Komatsu extends suspension at some factories

Komatsu has issued an update on the status of its manufacturing facilities around the world, with several factories having their temporary production suspensions extended. 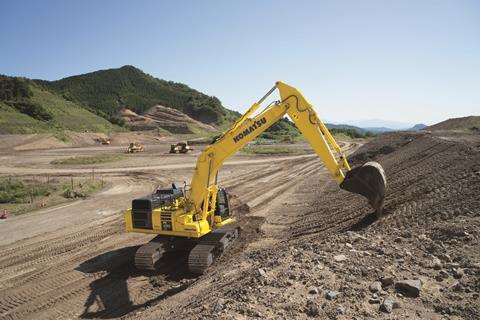 The company reiterated that they are conducting business according to the guidelines defined by the governments in which the plants are located.

Komatsu said in a statement that, “In compliance with the policies of host governments of countries where we, the Komatsu Group, conduct business, we are making our utmost efforts to prevent COVID-19 from spreading. We place top priority on the health and safety of our customers, local community residents and employees.”

Komatsu’s plant in India has also seen the length of its production suspension increased from March 31, as was initially intended, to April 14.

Production is halted at Komatsu’s Americans factory, located in Brazil, but the schedule to open it again on April 21 as originally planned has not currently changed.

Komatsu’s Chinese plants have resumed steadily since February 10, and resumed production at all plants on February 17. The OEM’s plants in Japan continue to be operational.

In a statement the company said that, “We are working to minimise the effects on production by means of alternative procurement and inventory reallocation.”