US firms benefit from relief loans, but more help needed

A large share of US construction firms promptly received loan funds under the new Paycheck Protection Program, enabling many of them to hire or retain employees despite a surge in project cancellations, according to the latest survey released by the Associated General Contractors of America. 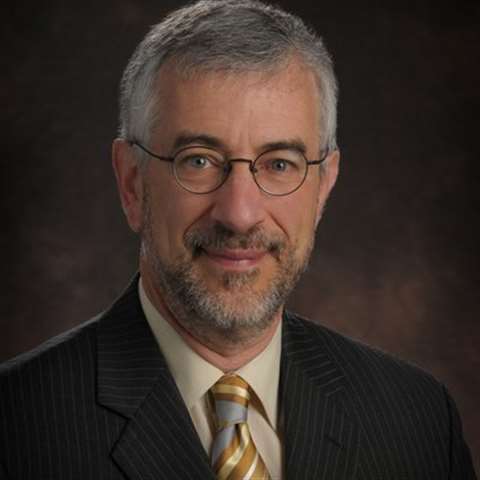 Association officials said the job-saving measure appeared to be working but cautioned that longer-term recovery measures, like new infrastructure funding and establishing a recovery fund, are needed.

“Most contractors report they have applied for the new federal loans, which are intended to enable small businesses to keep employees on their payrolls,” said Ken Simonson, the association’s chief economist. “This programme has already delivered funds to nearly half of the survey respondents, and many of them have already brought back furloughed workers or added employees, even though more clients are halting and canceling projects.”

Simonson noted that 44% of the 849 firms responding to the AGC’s latest survey reported they had already received funds through the loan program, which began on 3 April. Another 15% said their applications had been approved but they had not yet received funding, while 8% were awaiting a reply to their applications and 7% had applied but been told no more funds were available. Partly as a result of the loans, 13% of respondents said they had added workers.

The initial $349 billion set aside for the PPP ran out on 16 April, after being available for less than two weeks, according to CBS News.

Earlier this week, Congress approved a $310 billion replenishment of the PPP, however banking groups say the volume of applications already sent to the Small Business Administration makes it likely that much, if not all, of the new money will go to those already in the queue. Any new applicants would likely miss out on this funding round.

“Although the loan programme has helped, it will cover only a limited part of company expenses and is not enough to offset the huge drop in projects,” Simonson noted, adding that half of the respondents report that clients have ordered a halt to projects underway, and more than one-fourth report that clients have canceled projects that had been expected to begin as far out as June or later.

In addition, 67% of respondents in the latest survey, which was conducted 20-23 April, said they had encountered project delays or disruptions. Moreover, 49% said suppliers had notified them or their subcontractors that deliveries would be late or canceled. That percentage has risen each week since the association’s first survey, conducted 17-19 March, in which 22% of respondents reported delivery woes.

Association officials added that 43% of firms would benefit from larger federal investments in infrastructure, while 35% would benefit from a pandemic risk insurance/Covid-19 business and employee continuity and recovery fund. They called on federal officials to begin work on new infrastructure investments, explore ways to establish pandemic insurance and a recovery fund to help offset expected declines in construction demand because of the coronavirus.

“The new federal loans are helping protect many construction jobs for now, but those funds are likely to run out well before demand for construction rebounds,” said Stephen E. Sandherr, the association’s chief executive officer. “The President and Congress need to start putting in place measures to revive our economy by rebuilding our infrastructure and restoring private-sector demand for construction.” 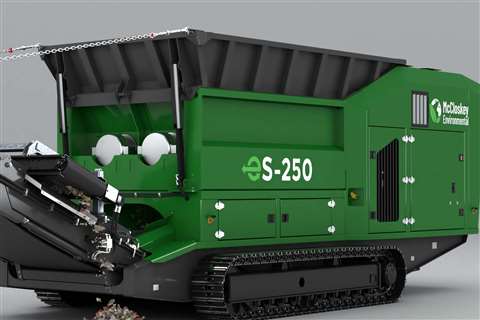 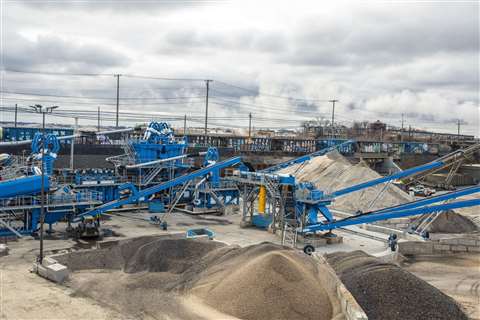 TopLift 2021: who were this year’s winners?
The votes have been counted and the winners have been chosen for the 2021 IC TopLift competition
Latest News