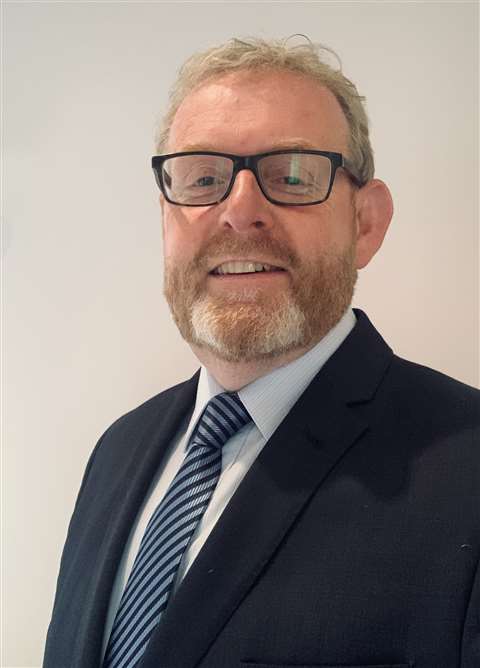 Winget is a UK-based construction equipment manufacturer owned by Seddon Engineering Holdings and specialising in concrete mixers and site dumpers.

Having joined the business on 1 April, Winnington will head up the commercial element of the company, complementing Steve Hodge’s engineering and technical experience.

Stephen Seddon, Director of Seddon Engineering Holdings, said, “This is an important time for Phil to join our business regardless of the challenges that we, like others, will be faced with post-pandemic.”

Winnington said, “Having been associated with the Winget brand previously whilst at Seddons, I was thrilled at the opportunity to apply the learnings and experiences gained via another UK manufacturer over the last nine years.”

Winnington previously worked at Morris Site Machinery for nine years as Managing Director, and as International Business Director for the last three of those years. During that time, he led efforts to expand the company’s export business, particularly in regions such as Australia, the Middle East, Africa and parts of Europe.

Prior to that, Winnington was Sales and Marketing Director of Seddons Plant and Engineers for 13 years.

He added, “I look forward to meeting current customers, future prospects, distributors and suppliers alike. We will all need to work closely as a team to support the ‘new future’ when it arrives.”