US home building plunged in April to the lowest level in five years, as a result of the economic fallout from the Covid-19 pandemic. 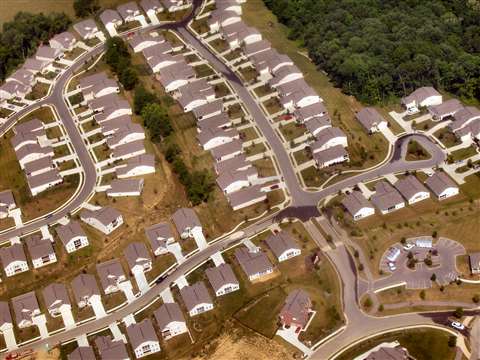 US housing starts see a monumental decline in April

The US Commerce Department stated that ground breakings plummeted 30.2% last month to a seasonally adjusted annual rate of 891,000, the Philadelphia Inquirer reported. That is the lowest level since February 2015. Construction of single-family homes dropped 25.4% to an annual rate of 650,000.

“The monumental decline in home construction activity in April was widely expected, but the decline is breathtaking nevertheless,” Matthew Speakman, economist for the real estate firm Zillow, was quoted. “The monthly decline in housing starts was easily the largest on record.’’

The lockdowns and travel restrictions designed to contain the pandemic have brought economic life to a near standstill. The US unemployment rate is 14.7%, highest since the Great Depression.

Residential construction employment decreased by 4,300 in March, according to the National Association of Home Builders (NAHB). This comes after there was an employment increase of 24,100 one month before, in February.

Residential construction employment rounded out at 3 million in March, with 844,000 as builders and 2.1 million as residential specialty trade contractors, the NAHB reported.

Commerce reported a 8.1% drop in the completion of homes under construction, which means many are being left half built.

The construction slump is likely to continue. Building permits for new housing dropped 20.8% to an annual rate of 1.07 million, according to reports.