Hitachi Construction Machinery Europe (CME) is planning to cease manufacturing in Europe, instead importing standard machines from Hitachi’s factories in Japan for customisation at its facility in Amsterdam, the Netherlands, and then distribution across Europe. 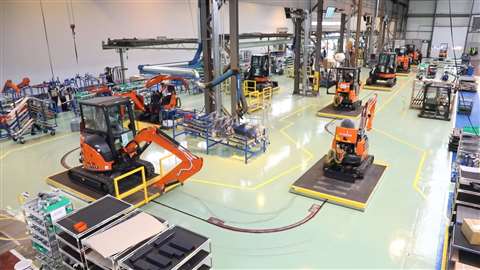 As part of the change, the company’s production and assembly activities at Oosterhout, the Netherlands, will be shifted to the Amsterdam facility.

This decision was said to come as a result of poor market conditions, “meagre” financial results in recent years, and changing market demands.

Hitachi said the decision had been made to secure the long term future of the business.

The changes could mean the loss of 115 jobs during 2021 and Hitachi has begun to consult the Works Council about the proposed relocation of Oosterhout. Discussions with trade unions have also started.

Hitachi CME said it would make every effort to support its employees in finding other work, either within the company or elsewhere.

The company will offer its dealers more customised options, to save them the effort of making changes to equipment themselves. The company said it has seen a growing demand for tailor-made machines.

The company will also investment in areas such rental, service and parts. 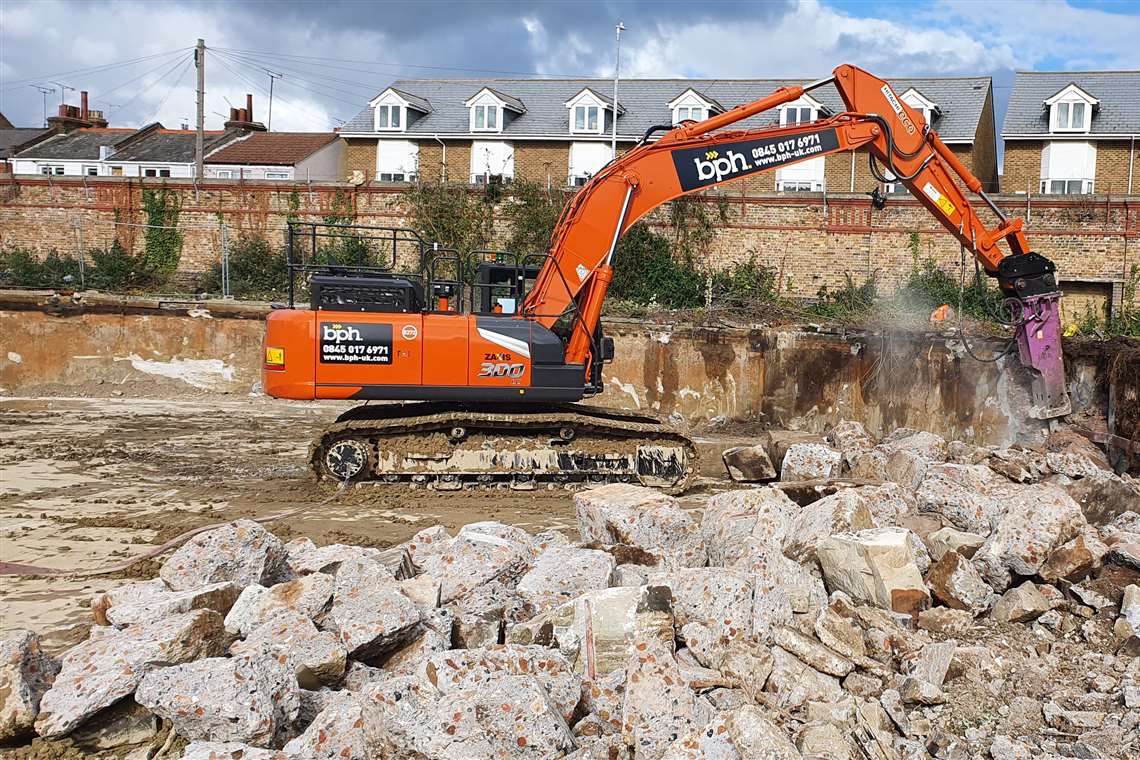