UK-based Vp plc’s revenues are returning to health, though still only at about 80% of prior year levels, according to a statement from the company’s Chairman Jeremy Pilkington during its annual general meeting.

“I am very pleased to report that revenues are now running at over 80% of prior year levels driven by increased demand from our core end markets,” Pilkington said. 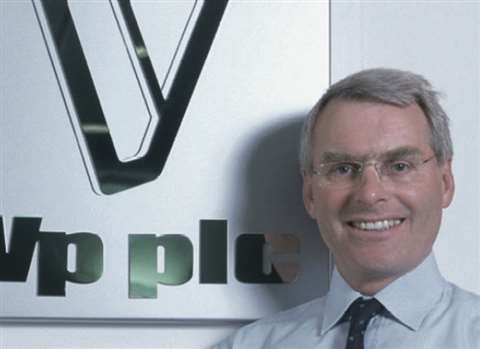 The pandemic had a severe impact on activity levels across most of the rental firm’s business streams, both in the UK and internationally, according to Pilkington.

“At the lowest point in April, our revenues were running at around 55% of normal levels,” he said.

In response, a number of locations were temporarily closed and about half of the company’s UK team was furloughed in April, among other cost saving measures.

“As demand has returned,” Pilkington said, “over two thirds of furloughed employees have now returned to work and many of the mothballed locations have re-opened. We expect this trend to continue over the coming months.”

Infrastructure, housebuilding and construction markets are showing improvement, while other areas such as civil engineering have been slower to recover. Pilkington highlighted the AMP7, HS2 and Hinkley Point projects in the UK, saying they may lead the way as activity returns.

Pilkington finished by commending the way the company had managed its costs and reduced its debt by £22 million since 31 March, 2020, to £138 million at the end of June.

“Whilst many challenges remain, we are positive about the longer-term outlook for the business,” he said, “and we look forward to returning towards historic levels of trading during 2021.”