New leadership named at Briggs & Stratton ahead of sale 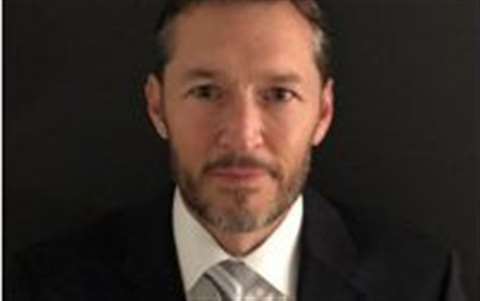 Briggs & Stratton Corp. is getting new executive leadership as the company prepares for its impending sale to global private equity firm KPS Capital Partners. Stephen Andrews, who had been CEO of another KPS company, International Equipment Solutions, has been named CEO and president of the veteran engine manufacturer based in Milwaukee, Wisconsin in the US.

Andrews succeeds Todd Teske, who had been chairman, president and CEO of Briggs since 2010 and had served in other senior management positions after joining the company in 2005 as head of corporate development and controller.

Andrews has extensive experience in the equipment industry, having served as president and CEO of material handling equipment producer Pettibone from 2007 to 2011. Prior to that, he was vice president and general manager of Hendrickson, manufacturer of heavy-duty suspensions, and began his career in 1989 as an account executive at Dana Inc., an American supplier of axles, driveshafts and transmissions. 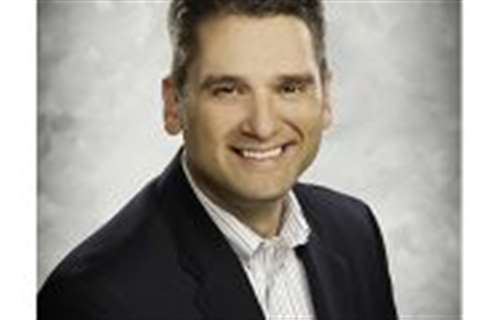 Todd Teske steps down as chairman, president and CEO of Briggs

Briggs entered into a definitive stock and asset purchase agreement with KPS Capital Partners on July 20. Under the terms of the agreement, an affiliate of KPS formed for purposes of this transaction agreed to acquire nearly all Briggs & Stratton assets for a reported sum of US$550 million while assuming certain customer, employee and vendor liabilities.

The sale agreement was subject to higher or better bids from other potential purchasers and there was speculation that Generac Power Systems, based in Waukesha, Wisconsin in the US, was a contender, however the company withdrew its previously expressed interest ahead of the deadline.

On 16 September, a bankruptcy court judge approved the sale of Briggs to KPS. The deal was expected to close within 10 days.