A new partnership has been announced between SafeAI, a platform for autonomous heavy equipment, and Japan-based construction group Obayashi Corporation to create autonomous construction sites, starting with a pilot program on a US test site.

Beginning in November 2020, SafeAI will operate an autonomous Caterpillar 725 articulated dump truck, demonstrating load-haul-dump cycles. The autonomous truck will operate at a construction site in California, US.

Autonomous heavy equipment is a growing trend in the construction industry, with many OEMs, contractors and technology companies investing in this area, as it has the potential to vastly increase productivity.

SafeAI says that it has built an open and interoperable autonomy platform that can be retrofitted across an existing fleet of industrial equipment. The interoperable model allows for integration with a range of ecosystem partners, bringing the entire vehicle onto the autonomous platform.

“Our work with Obayashi paves the way for safer and more efficient construction sites across the world and reflects Obayashi’s commitment to innovative, connected technologies,” said Bibhrajit Halder, founder and CEO of SafeAI.

“There is a critical need for autonomy outside of on-road vehicles –– the technology is ready today and we’ve built an ecosystem specifically for the construction and mining industries.”

Hiroto Sato, COO of Obayashi SVVL, said, “We are investing in autonomous solutions that we believe will play a critical role in our success both in the near term and also down the road. SafeAI has built a powerful autonomous ecosystem that ushers in safer, more productive worksites.” 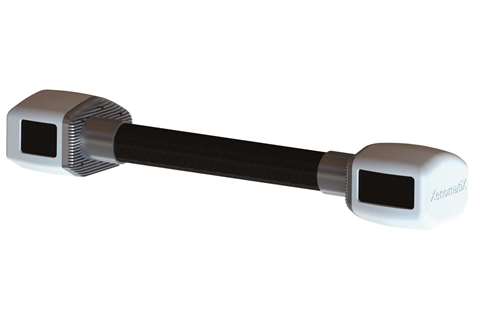