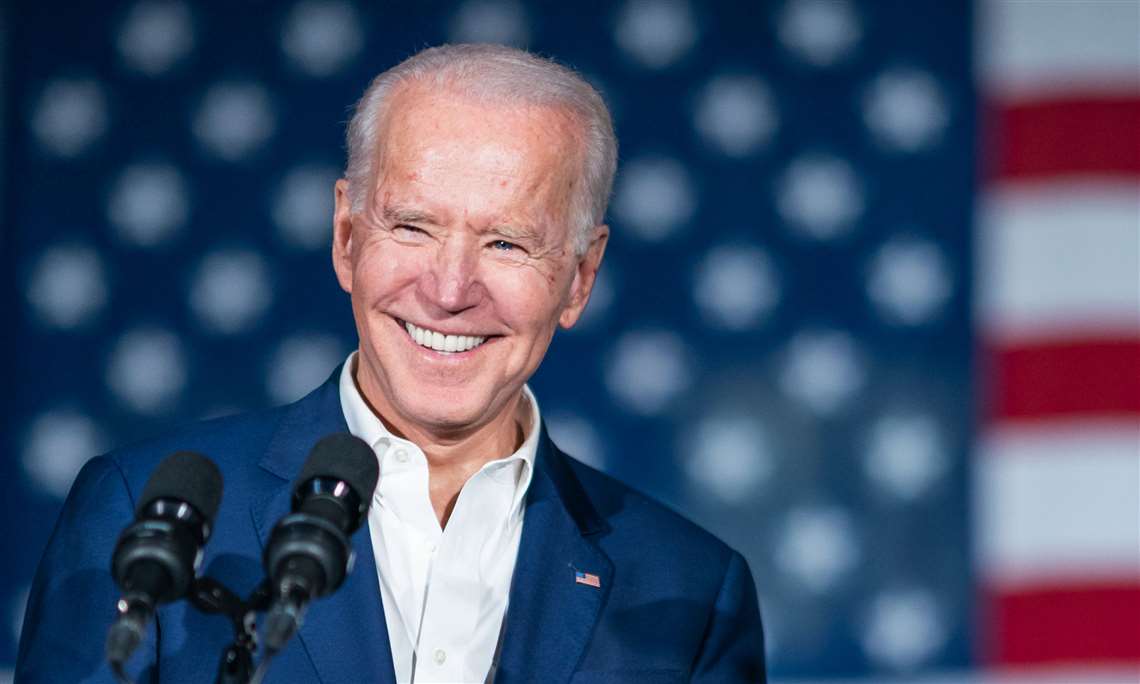 Economic advisers to President Joe Biden are preparing a US$3 trillion package to boost the economy, and it begins with an ambitious infrastructure plan that could benefit the construction industry.

During his campaign, Biden described his economic plan ‘build back better’ as an attempt to create a more prosperous, equal and sustainable economy centred on a comprehensive infrastructure package.

Biden’s team is expected to present the spending proposal to the president and congressional leaders soon, as well as begin speaking to industry and labour groups. It is unclear how the proposal would be financed, although it is currently thought it would be through tax increases on corporations and wealthy Americans.

The President recently was able to get his US$1.9 trillion Covid-19 virus rescue plan signed into law, although this only passed by the narrowest of margins. The fact that this only just passed indicates that Republicans would need considerable persuading to support an infrastructure bill brought by the Democratic President.

Biden’s team are reportedly recommending that the US$3 trillion package be broken into pieces, with infrastructure at the forefront. This approach might be more appealing to Republicans, business leaders and moderate Senate Democrats, and make it more likely to pass.

The American Society of Civil Engineers’ recently gave the US an overall mark of C- for the condition of its roads, bridges, ports, drinking water systems and electricity grids and identified a US$2.59 trillion spending gap.

Transport Secretary Buttigieg recently framed the issue of infrastructure as one of national security. “We see other countries pulling ahead of us, with consequences for strategic and economic competition,” he said. “By some measures, China spends more on infrastructure every year than the U.S. and Europe combined. The infrastructure status quo is a threat to our collective future.”