Call for 1,000km of motorways in Bulgaria

Bulgaria should have over 2,000km of motorways, yet only 870km have been constructed, according to a new report. 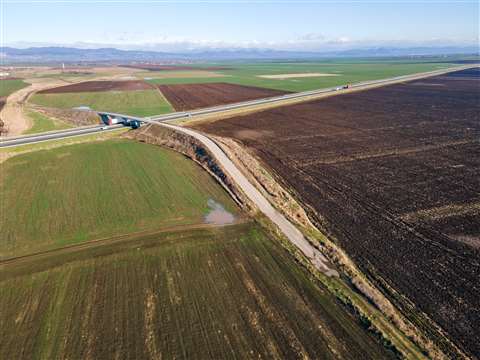 The country’s Regional Development and Public Works Ministry and the Road Infrastructure Agency announced the results of their joint analysis of the situation on Tuesday, saying the required motorways should have been completed ten years ago.

The caretaker regional development minister, Ivan Shishkov, said the analysis, which was initiated by the previous government, showed that a clear strategy should be established for the design and construction of these roads, with the priority being the north-south axis, from Ruse at the northern border with Romania, to Makaza at the southern border with Greece.

Shishkov pointed out, however, that projects, including parts of the Hemus Motorway, a road link to the future Petrohan tunnel and an expressway between Vidin and Botevgrad are currently lacking complete design solutions.

He said, “These facilities should be built promptly by the next governments so that we can have a normal and passable road network.” 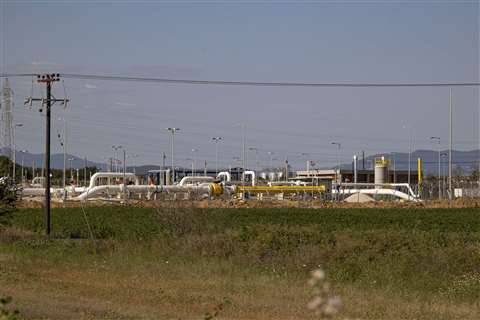 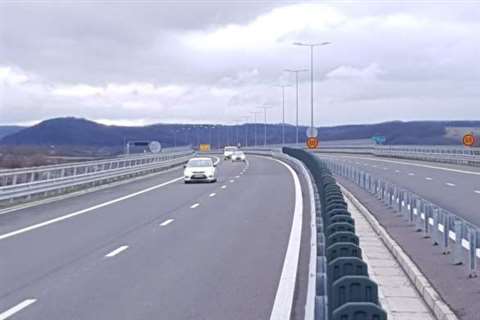