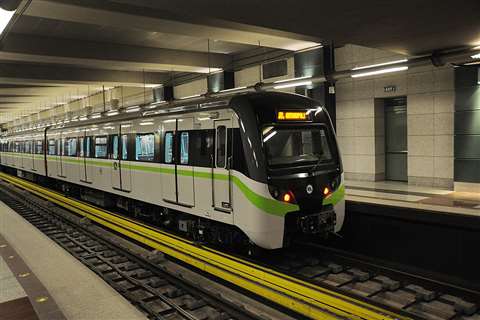 Construction is set to start this summer on the long-awaited Line 4 of the Athens metro system.

The scope of work will include the construction of a 10.1km-long double-track tunnel with an inner diameter of 8.48m, plus a number of single-bore, variable cross-section and triple-track tunnels.

The consortium will also take on the construction of 15 stations, interchanges with existing lines and civil works, plus the provision of rolling stock and electromechanical and railway systems.

As part of the project, a control centre will also be built, with the capacity to control current and future metro lines, as well as the tramway.

When completed, in approximately eight years, Line 4 is expected to carry around 340,000 passengers a day. From this figure, it is calculated that the use of private vehicles will be reduced by an anticipated 53,000 per day, thereby easing traffic congestion and reducing CO2 emissions by 318 tonnes per day.

Greece’s Minister of Infrastructure & Transport, Kostas Karamanlis, who attended the contract signing last month, spoke of the importance of launching the project, which had been in the development phase for some 15 years.

He said, “Line 4 is one of the projects that will change the everyday life of citizens and will boost our economy for further growth in such a critical time period.” 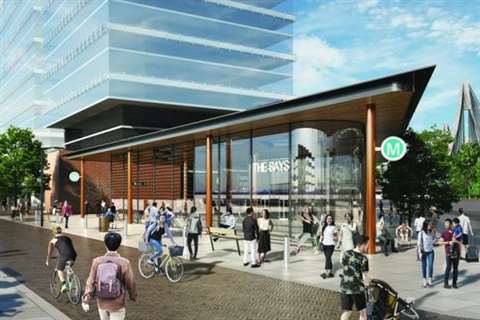