UK-based Allelys has delivered and installed four transformers, each weighing 255 tonnes, to Dogger Bank Wind Farm, in the North Sea. 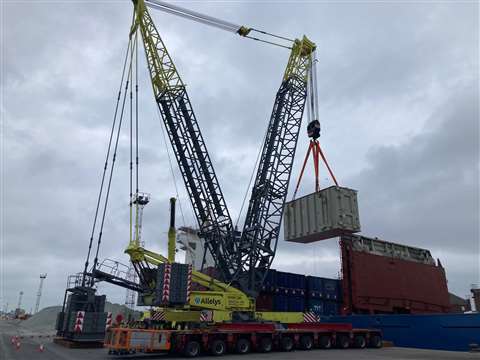 The transformers, measuring 9.5 metres long, 4.9 metres wide and 4.9 metres high, were received in two shipments at Albert Dock in Hull, UK, where the team lifted the vessels using Allelys’ LG1550 crane onto a 10 axle SPMT and shunted to a storage location for transhipment to the company’s 350 tonne capacity girder frame trailer.

They were transported over four consecutive weekends to Creyke Beck Substation. 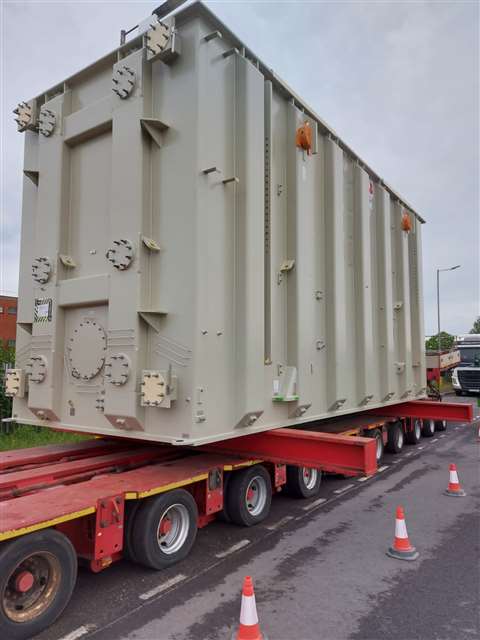 The 397 tonne transport arrangement had to navigate a challenging route (Photo: Allelys)

The transport arrangement, 70 metres long and weighing 397 tonnes, had to navigate a challenging route, which included three structures that required bridge inspections and AIP’s to be submitted.

The significant road works and road layout changes at Jock’s Lodge also posed a challenge, however the team identified and established a new route in advance of the project start date.

Once on-site, the units were also installed using a jacking and skidding system.

The units were jacked up, the skid gear positioned underneath and then skidded into position in four separate bunds.

Allelys used turntables to rotate three of the four transformers and a two directional skid for the final unit.

Click here to read how crane lifts and investment has boosted offshore growth.

“We were involved at every stage of the project from completing letter drops, organising street furniture removal and temporary traffic management, through to project management and engineering support,” said Zac Smout, senior project manager at Allelys. 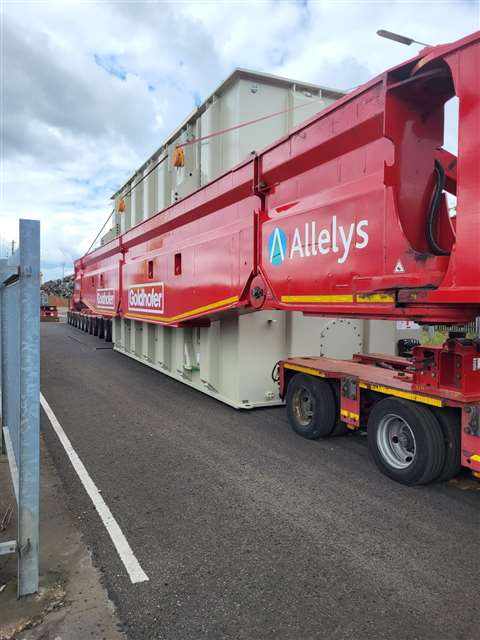 Once on-site, the units were installed using a jacking and skidding system (Photo: Allelys)

“To achieve four deliveries on consecutive weekends is a testament to the team’s hard work and ensured that the operation was completed on time.”

KenzFigee has signed a contract with Iv-Offshore and Energy to develop an electric hydraulic ram luffing offshore crane at Dogger Bank. Click here to find out more. 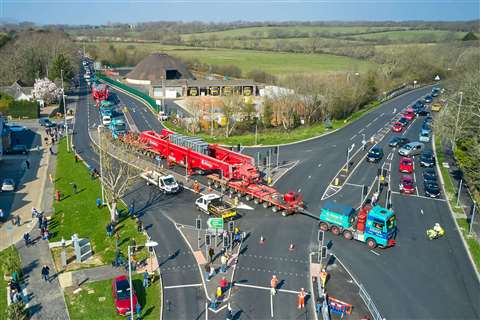 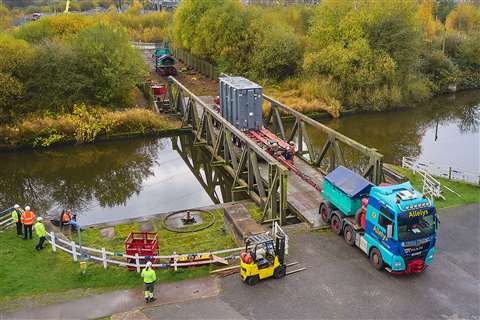 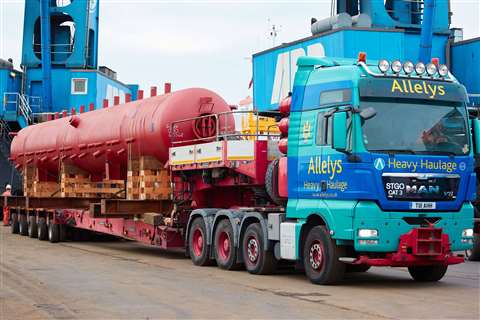