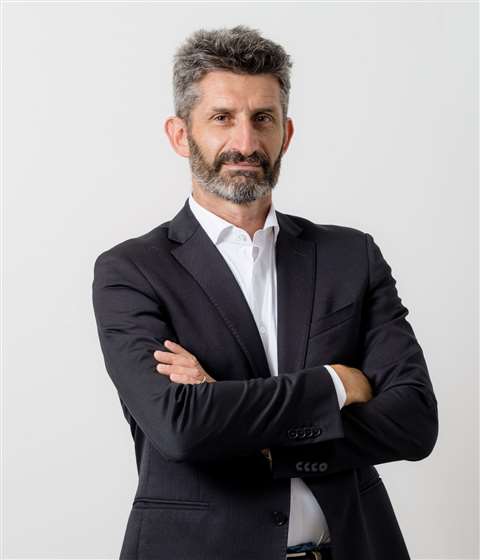 AEM’s Dennis Slater retiring, Megan Tanel to succeed as president
Changes to become effective at the end of the year
Latest News