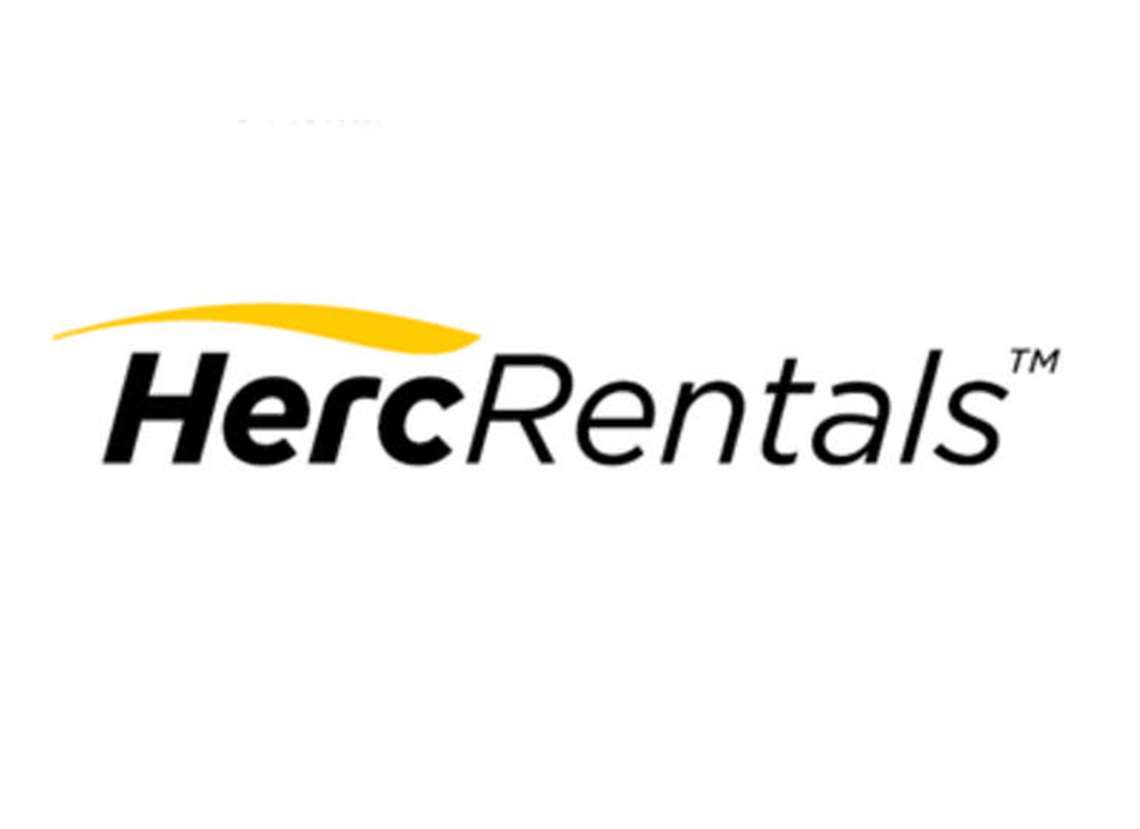 The increase related primarily to higher equipment rental revenue of $13.9 million, while sales of used rental fleet were up $4.2 million year-on-year.

“Our year is off to a great start with first quarter total revenues up 4% and adjusted EBITDA up 25% compared with last year,” said Larry Silber, president and CEO.

“Our adjusted EBITDA margin hit a record for the first quarter of 40.7% and reflects the strength of our operating model. Strong performance by our ProSolutions [Climate, Pump & Power solutions] and entertainment rental businesses drove rental revenue growth.”

The company upped its capital expenditure on fleet, with gross spending of $90.9 million compared with $83.0 million in the prior-year period.

Herc upgraded its 2021 outlook on EBITDA profit from the previous guidance of $730-760 million to $800-840 million. Its guidance on net capital expenditure on fleet remained the same at between $400 and $450 million.

As of March 31, 2021, Herc’s total fleet was approximately $3.63 billion at OEC (original equipment cost). The average fleet age of 48 months as of March 31, 2021 remained the same as the comparable prior-year period.