One of the co-founders of ALL Erection & Crane Rental Corp. and a pioneer in the crane rental sector has died. Jerome “Jake” Liptak was 83. With his brothers Mike and Larry, and Mike’s wife, Marvine, Jake co-founded the company in 1964.

Jake Liptak is remembered as an industrious man who loved his work in the field, even after ALL became a leading construction brand across all of North America. He remained active in the company until just a few years ago, when he 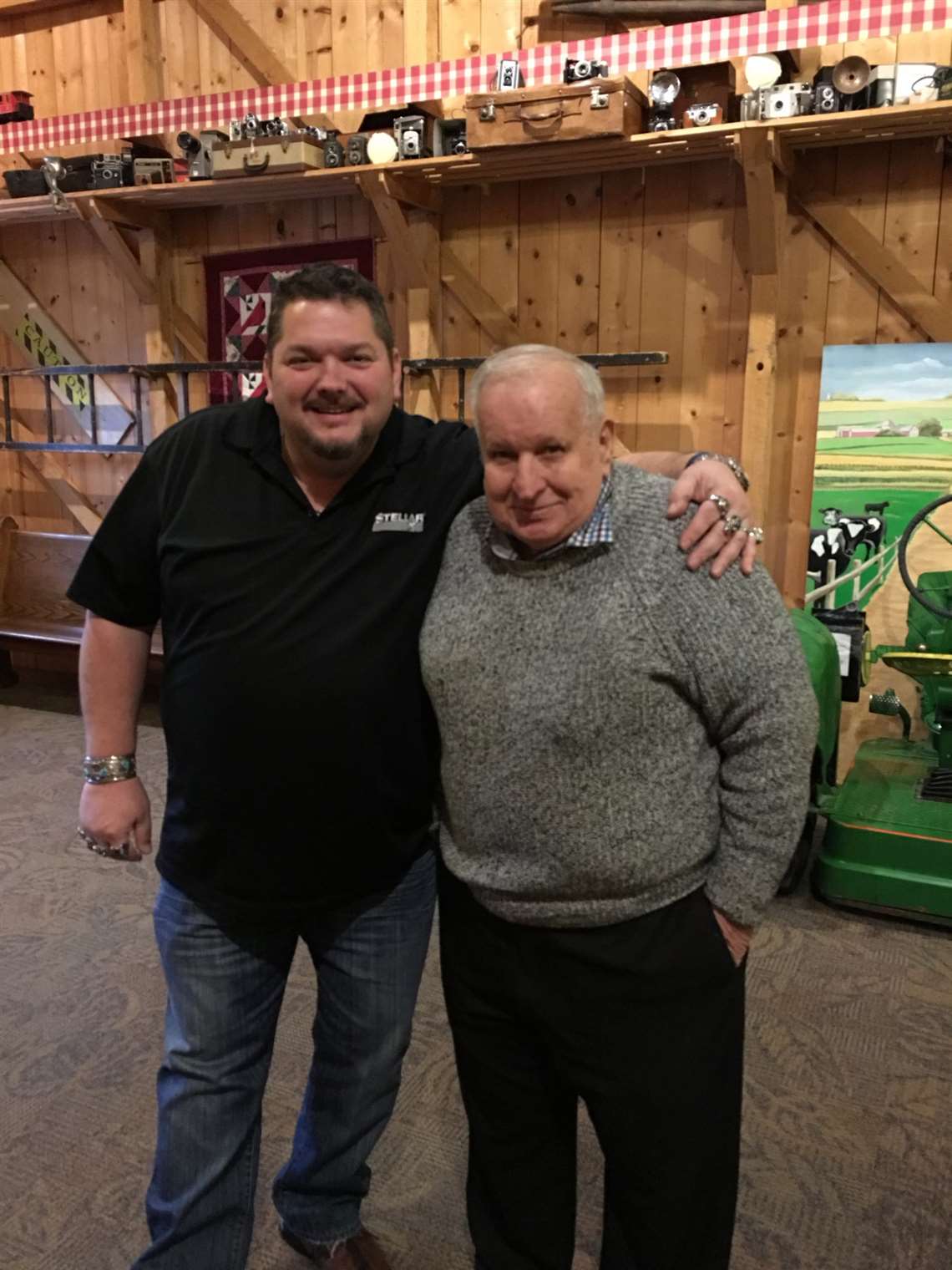 Pictured at right, Jake Liptak was one of the founders of ALL Erection and Crane Rental Corp.

retired from his day-to-day work to focus more on his health. He passed Wednesday, January 27, with his family by his side.

As word of Jake’s passing spread, Jake’s nephew, and current CEO and president of ALL, Michael L. Liptak, said he’s been overwhelmed with tales of his uncle’s generosity. “It seems everyone has a Jake story,” said Liptak. “He was a ‘shirt off his back’ type of person and we’re finding out how many times he came to someone’s aid, without seeking attention and without expecting anything in return. He had friends everywhere and will be missed by so many people.”

Another nephew, Lawrence M. Liptak, corporate controller for ALL, remembers Jake as vital to maintaining the family atmosphere as the company grew. “Jake never met a stranger,” he said. “He was accessible, knew everyone’s name, and always had time to listen. That went a long way toward creating the type of culture we are now so blessed to have here at ALL.”

At the time of ALL’s founding, most contractors had to purchase and maintain their own cranes. Jake Liptak and his brothers recognized a customer need and, in a moment of entrepreneurial genius, bought their own crane and began renting it.

Jake and his brothers were leaders in the crane rental sector. They backed their company with hard work, reliable products, and outstanding customer service, according to the company. “They laid the foundation for a company that would stand the test of time,” ALL said.

“They worked 100-hour weeks to get this company up and running,” said Michael L. Liptak. “I’m still amazed by what they built.”

From humble beginnings, Jake and his brothers were trailblazers, literally building the company from one crane to the collective it is today. The ALL Family of Companies is now the largest privately owned crane rental and sales enterprise in North America, with 33 branches, 1,500 employees, and more than 3,500 pieces of equipment in its fleet, accoding to the company.

“The brothers and my mother all complemented one another,” said Michael L. Liptak. “In those early days, each was crucial to establishing the company we know today. Without Jake, ALL Crane as we know it would not exist.”