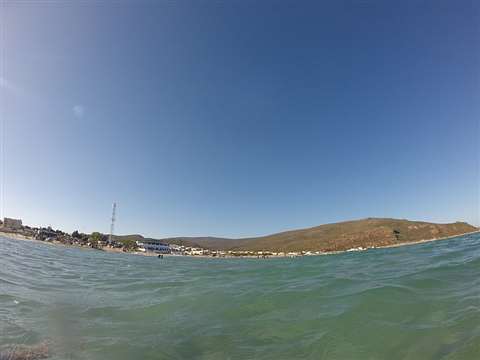 The governments of Italy and Tunisia have agreed to connect their power grids via a 192 km undersea cable.

The €600 million Elmed project is expected to be jointly funded by the EU and by public-private partnerships.

The project has been under development by the Italian transmission company Terna and the Tunisian gas and electricity group STEG since 2003. It was originally intended to export power generated in Tunisia to Italy; however, the electricity exchange is now anticipated to flow in the opposite direction.

The EU designated the cable a project of Common Interest, when it was originally proposed as a 1 GW power share. Since then – due to the recession in Italy, resulting in a drop in power demand – the project has been downsized to 600 MW. The inclusion of a 1.2 GW power station in Tunisia has also been dropped from the project.

The power cable, due to be be in operation in 2025, will run between Partanna on Sicily and El Haouaria in Tunisia.

In a statement, the Italian government said, “The objective is to increase the safety and sustainability of electrical systems within an interconnected Euro-Mediterranean network, which also gives the possibility of covering part of the growing demand of African countries with energy produced by EU countries.”