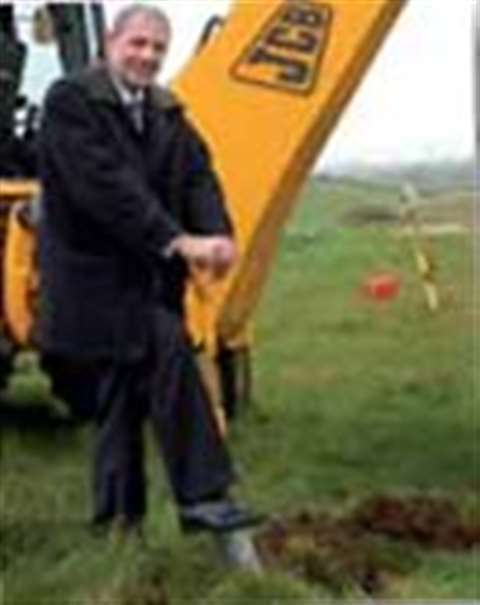 JCB is to build a new 120.000 ft2attachments factory at a cost of £7 million (US$14 million) adjacent to its World Parts Centre in Uttoxeter in Staffordshire, UK. JCB Attachments will relocate from its existing facility in Rugeley, allowing cab production capacity at the Rugeley plant, where JCB Cab Systems is also based, to be increased.

The new plant will be built in two stages, with stage one currently now underway. Stage two, which will include the creation of additional covered storage for the Parts Centre, will start later this year and is expected to be completed by the end of January 2008. When completed, the new attachments factory will employ 50 personnel.

JCB currently has more than three thousand attachments in its product line up, including excavator–mounted breakers, hand–held breakers and silent demolition tools.