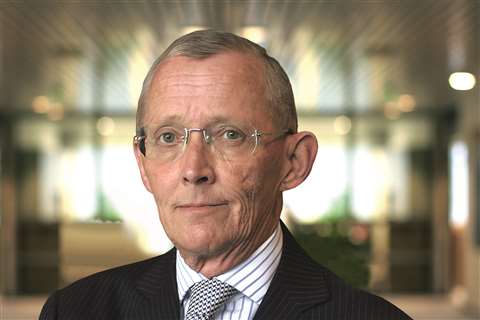 Heikki Pentti, the long-serving chairman of Lemminkäinen died on 19 April after a serious illness. He was 61.

Mr Pentti had been a director of the Finnish contractor for 39 years. He served as manageing director between 1983 and 1993 and took on the role of chairman of the board of directors from 1994. Berndt Brunow, a member of the board since 2002, will assume the chairman's duties.

Mr Pentti was also a well-known figure in Finnish industry. He has served as chairman of the Confederation of Finnish Industry and Employers.

Mr Pentti was also Lemminkäinen's largest shareholder, owning 3,81 million shares - equivalent to 22,4% of the company. A spokesman for the company said it was not clear what implications Mr Pentti's death would have for the ownership structure of the company
Appointments Business & Finance Interviews & Profiles Construction
Related Articles 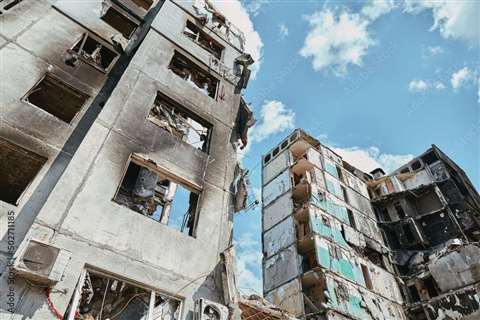