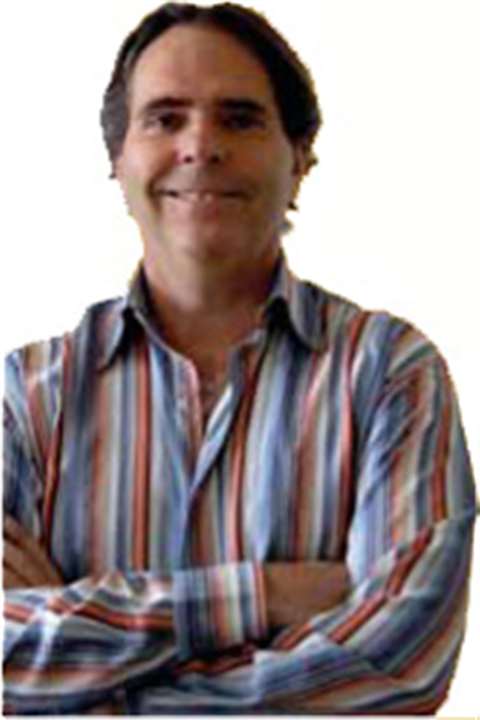 André Véronneau, president of Simplex, inside the company's office in L'Acadie, Montreal.

You can't stand still in rental, or rest on your laurels, even if you are 100 years old. Family-owned Simplex Equipment Rentals has in its history transformed itself from a floor sanding business, to tool rental outlet, to its current incarnation as a general rental company serving the Quebec Region from 32 outlets including Montreal, Quebec City and Ottawa.

The last 10 years have been among its most successful, having in that time tripled sales to C$65 million (US$62,3 million) and become North America's 11th-largest renter of aerial platforms (according to Access International's Access-50 listing). Average annual growth over the past 10 years has been between 10 and 15%, and the company is projecting sales for its 2008 fiscal year of C$70-72 million (US$67 to $69 million).

The company is still changing. Most significant is its move into earthmoving equipment, having acquired in the past year over 30 excavators, including JCB backhoes and Kubota mini excavators. Simplex says it plans to extend this earthmoving line even further.

It core business, however, remains high-reach equipment. Its fleet includes 550 telehandlers, 1000 scissors and over 600 boomlifts. Even this fleet has changed considerably over the years. Simplex's president, André Véronneau, says 10 years ago they had 150 booms; now it's approaching 650.

For its boom and scissor line, Simplex is an authorized Genie dealer. Most recently, Simplex added Genie's Z-135/70 articulating boom. For telehandlers, the company has Ontario's CareLift ZoomBoom models, and the JCB 520 compact unit.

There is no question that business for the company is at its peak, and there is also the lure of the United States to the North. Mr Véronneau has thought about this, and confesses that given the right opportunity it isn't impossible. However, that's not the company's ambition right now. In fact, the current strategy is to remain in the Quebec region and build its earthmoving product line. Similarly, it has no plans to go west in Canada and open more outlets but to expand on its regional territory.

Even if the market is still buoyant, it still has its challenges. One of these is extreme seasonal changes - the earthmoving equipment can only be rented six to seven months of the year. At the same time, the run up to winter site closures can cause problems; “During October and November is the big period and everyone wants to finish before winter,” says Mr Véronneau. Scissors are in demand all year round he says, “But if you have too much equipment just for these two months of the year, you will have it in your yard.”

Currently in its fourth generation of family ownership, there is the real prospect of a fifth generation involvement as well. It seems that even as Simplex changes, it stays the same.

ALL purchases 18-unit RT package
The ALL Family of Companies is expanding its fleet of RT cranes with a package from Grove.