The Association of Equipment Manufacturers (AEM) has announced that current President Dennis Slater (left) will retire at the end of this year and will be succeeded by Megan Tanel, who currently serves as senior vice president of the association’s Construction & Utility Sector.

The Association of Equipment Manufacturers (AEM) has announced that Dennis J. Slater will retire as AEM President, effective December 31, 2021, to be replaced by Megan Tanel.

Tanel is currently the AEM’s Senior Vice President, Construction & Utility Sector, and she will succeed Slater and serve as AEM President effective January 1, 2022.

Slater, 63, joined AEM’s predecessor the Construction Industry Manufacturers Association (CIMA) in 1982, becoming president of CIMA in 1998 and president of the newly formed AEM in 2002, after a merger between CIMA and Equipment Manufacturers Institute (EMI).

Slater led the transformation of the association, which has grown by 50% to more than 1,000 member companies, with revenue increasing nearly 700% to US$60 million annually.

“Through Dennis’ leadership and impressive contributions to the industry for nearly 40 years, AEM has built tremendous value and momentum for our members and the industry,” said 2021 AEM Chair and Trimble, Inc. Executive Chairman Steve W. Berglund.

“He has been an outstanding leader of the equipment manufacturing industry and, on behalf of the AEM Board Directors, I thank him for his steadfast leadership and vision in support of the association’s 1,000 member companies.”

Tanel, 48, joined AEM in 1995 as an intern, becoming a full-time employee later that year. She quickly grew in leadership to her most recent position of Senior Vice President, Construction & Utility Sector. For many years Tanel led AEM’s exhibitions and events initiatives and helped launch World of Asphalt in 2001, served as Show Director for The Utility Expo (formerly ICUEE) and CONEXPO-CON/AGG, North America’s largest construction trade show.

“Megan has successfully led key initiatives and been a major driver in building relationships across our industry throughout her 20+ year tenure at AEM,” said Slater. “With the support of the AEM Senior Team and our membership, I’m confident she will provide the leadership needed to continue AEM’s success in the future.” 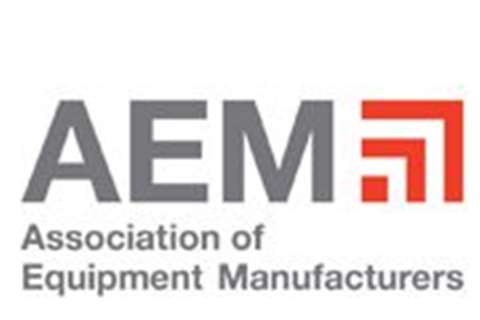 AEM urges EU, US to negotiate tariff solution
Airplane giants Airbus and Boeing are part of the dispute. 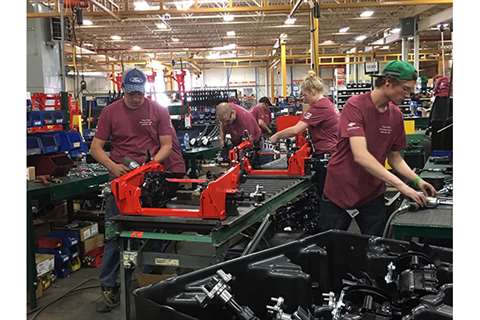 AEM Survey Spotlights COVID-19’s Toll On Industry
The COVID-19 pandemic continues to take a toll on an industry that represents 12% of the U.S. manufacturing sector, according to a