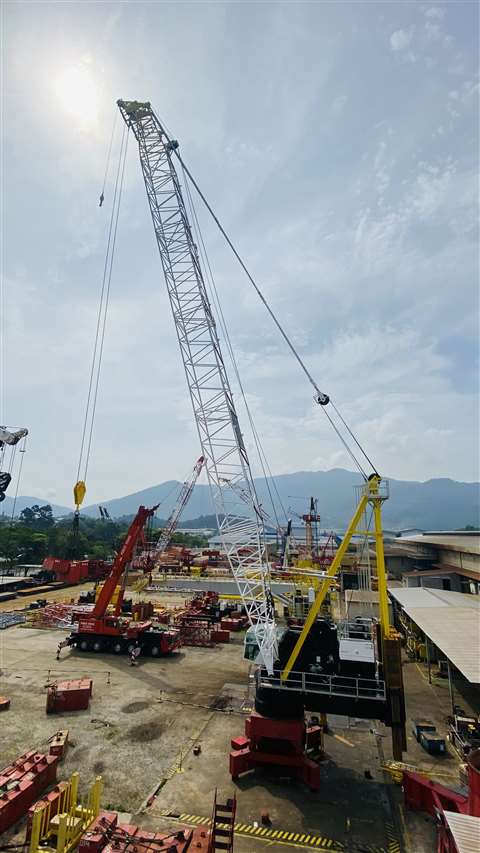 Four units are sold to TES Inc, USA, with the first unit due to arrive in New York City by the third quarter of 2021. Until now super high rise projects in New York City have typically used Favco M440E and M760E models. In comparison, the new M900F-ST H32 will out lift the M760E by nearly 40 percent at maximum radius, according to the company. All four units will be in 64 tonne configuration.

As on the previous M760E the new M900F-ST H32 has the same 12 tonne capacity fly type auxiliary jib for panel rotation, personnel lifting and lifting light loads at high speed.

A significant improvement is the new model’s reduced tail radius (denoted by the ST in the model name) of 7,634 mm compared with the standard M900D at 9,196 mm. The tail radius of the M900F-ST H32 is the same as on the M760E-ST used in New York City. It is considerably less than the standard Model M760E’s tail radius of 9,060 mm.

Control for the crane is via the latest version of the Favelle Favco LINEC (Load Indicator and Electronic Control system) operating system. 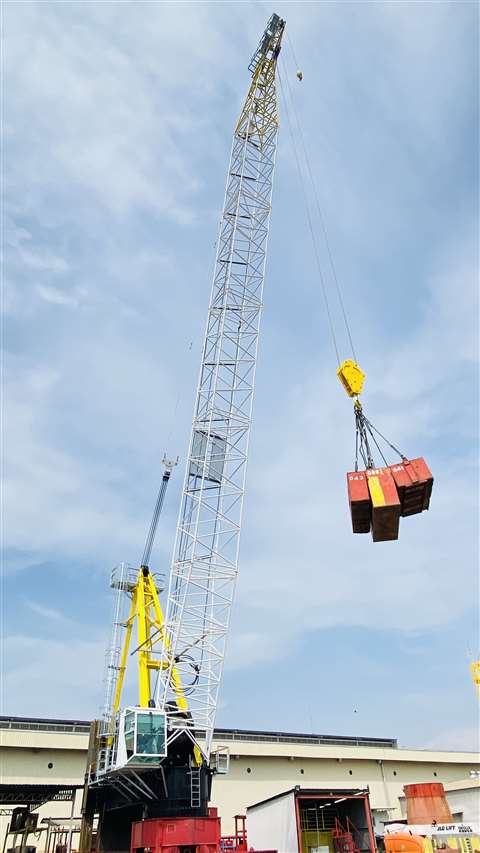 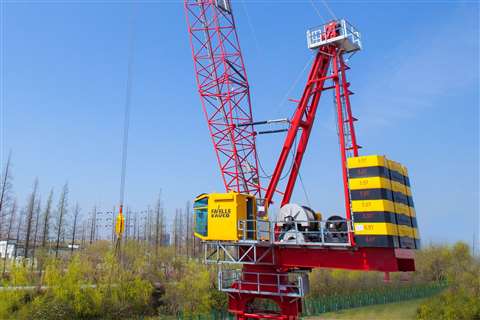