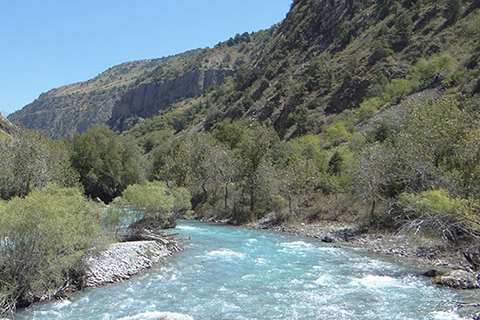 The Energy Ministry of Uzbekistan has launched a bidding process for the design and construction of three hydroelectric power plants (HPP) along the country’s Aksu river.

The move follows the government’s announcement last month that it was launching a low-carbon energy strategy, which includes the development of an extra 30GW of renewable capacity, aimed at reducing greenhouse gas emissions by 10% in the next 10 years.

The project to develop the three hydropower plants, to be built in the Qashqadaryo province in the southeast of Uzbekistan, has been made possible by support from the Asian Development Bank.

For this reason, the tender process is open only to companies from ADB member states, and only to those with an annual turnover of at least US$30 million (€27 million).

All tenders must be received by 31 July this year. 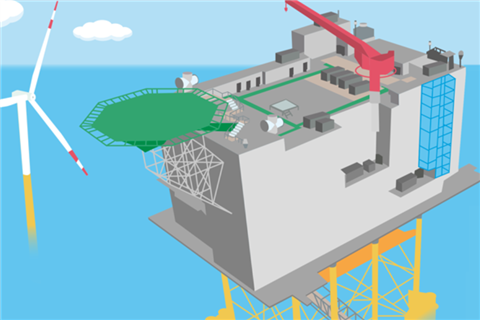 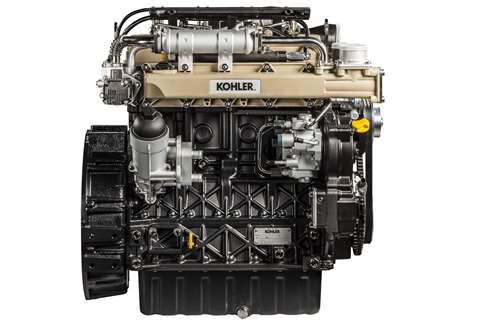