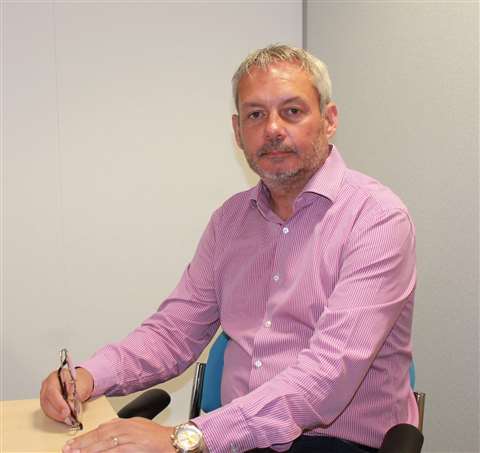 The move will allow McNicholas to work closely with the group’s Chairman David Shipman on future strategy to take the AFI business forwards and continue the development of the group.

Speaking about Higgins’ contribution as a member of the Senor Management Team for almost 13 years, Shipman said, “Backed up by over 30 years’ experience in the industry, he has made a success of his roles at AFI whether they have been at the sharp end of the business, or more latterly in providing invaluable support to the wider business through Group Services.

“He is a great team player and this promotion is well deserved. We all wish him well in his new role.”