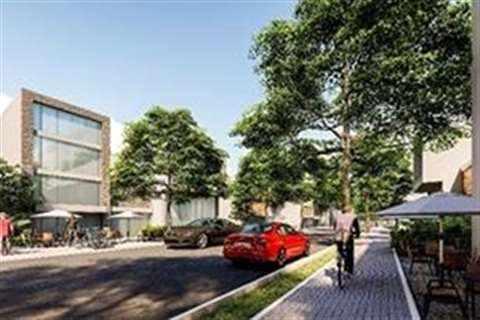 Planet has invested US$34 million in the design and development of the city, which is being developed in partnership with city planning company Habitax.

Smart City Natal will be located in the state of Rio Grande do Norte in the north east of Brazil. The 1.7km² development will house more than 15,000 people, with the price of plots starting at less than US$7,000.

Construction of the first phase of development began in March 2019 and the first residents are expected to move in by the end of this year.

Susanna Marchionni, CEO of Planet Smart City in Brazil, said, “Smart City Natal offers a mix of green spaces, residential, commercial and business hubs. Following on from the success of Smart City Laguna in Brazil, we are delighted to be increasing our global presence and developing further smart affordable neighbourhoods.

“Our cities are designed to be inclusive, autonomous and vibrant, so in addition to building affordable homes we have implemented a range of services including a library, cinema, free courses and other social activities which will encourage shared economics and a new way of living in a community.”

Smart City Natal is the second affordable housing development to be constructed by the company. Smart City Laguna is currently under construction in the state of Ceara in north east Brazil. Once complete, the cities will have a combined population of around 40,000 residents.

Headquartered in London, Planet was founded by Italian real-estate experts Giovanni Savio and Susanna Marchionni in 2015. The company aims to tackle the global housing crisis and operates in countries with large housing deficits.

Planet, which has recently raised more than US$48 million, said it was currently executing an ambitious growth plan to launch eight large-scale residential projects in the next 24 months. 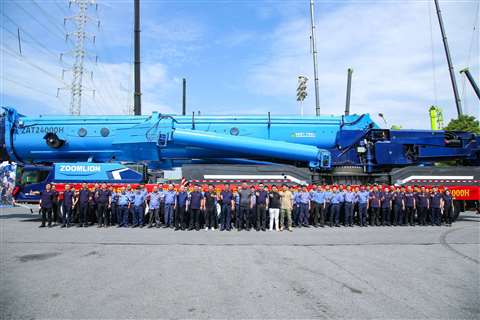