President-elect Joe Biden has been urged to work fast to rebuild the nation’s “crumbling infrastructure.” 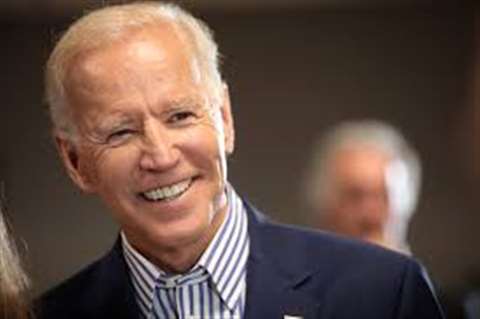 President & CEO of the Associated Equipment Distributors, Brian P. McGuire, said, “The country can’t afford more gridlock and inaction. Democrats and Republicans must come together to provide long-overdue investments to rebuild our crumbling infrastructure, maintain a capital investment incentivizing tax code and develop the next generation of skilled workers. The future prosperity of the United States hangs in the balance.”

The American Society of Civil Engineers, which studies US infrastructure, predicts the country will under-invest in public projects by US$2 trillion between 2016 and 2025. “Congress should make infrastructure investment a centerpiece of its immediate response and long-term economic recovery strategy,” the organization concluded in a report on the impact of the pandemic.

Infrastructure spending could get the momentum it needs if it is tied to an economic relief package. Joe Biden has previously released an economic recovery plan, called Build Back Better, that contains a US$2 trillion clean energy and infrastructure plan. The plan includes money for roads, bridges and waterways; a provision for universal broadband access; a proposal to make the energy industry carbon neutral by 2035; investment in zero-emissions public transportation; a plan to upgrade and weatherize 4 million buildings and 2 million homes; construction of 1.5 million new homes and other elements.

The Associated General Contractors of America’s chief executive officer, Stephen E. Sandherr, offered his congratulations to Biden before adding that, ”We are ready to work with the incoming administration and Congress to help craft an agenda that is focused in rebuilding infrastructure and reviving the national economy. To that end, we are eager to work with the president-elect as he and his team fashion their promised infrastructure investment proposals.”