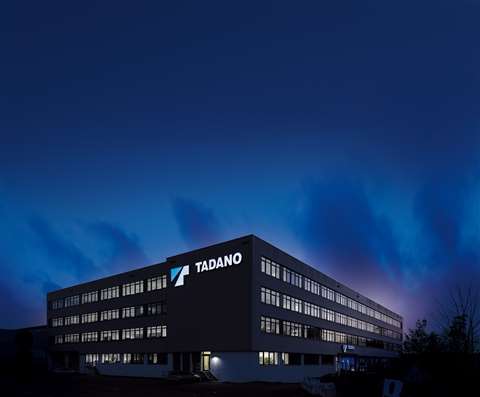 Financial results for Tadano in the 12 months to 31 March 2020 show much higher sales but lower profit after the acquisition of Demag.

Tadano’s acquisition of Demag was announced in February 2019 and completed in August of the same year. On the legacy business alone, Tadano said both revenue and profit increased.

Equipment sales outside Japan increased 35.1 % to JPY123.4 billion and were up in all regions, the company said. Sales in the home market of Japan increased 7.7 %. Mobile and truck loader crane sales increased there while aerial work platform sales were unchanged, Tadano said.

Looking ahead Tadano said it has yet to formulate its forecast for 2020 “due to the difficulty in reasonably assessing the impact of the novel coronavirus disease Covid-19. The forecast will be disclosed after it becomes possible to assess these matters to a higher degree.”