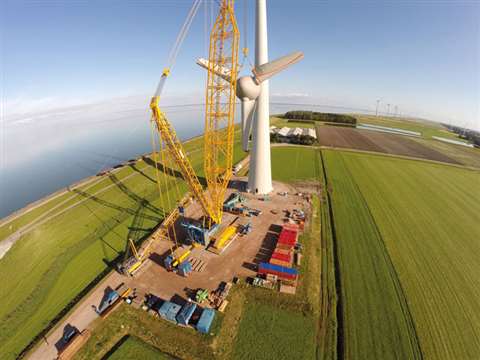 Calls for utilities and developers to join the growing debate about boosting safety standards during the construction of onshore wind farms was a key message at Tuesday’s (6 March) ESTA and FEM Experts Summit in Hamburg, Germany.

The Summit is the latest in a series of meetings designed to agree new best practice guidelines for the safe erection and transport of onshore wind turbines, and to improve communication and project planning along the supply chain.

Leading the discussions are ESTA (European association for abnormal road transport and cranes) and the crane manufacturers, represented by FEM - the association of lifting equipment manufacturers in the EU – plus VDMA Power Systems, the part of the German Engineering Federation whose members include the major wind turbine manufacturers.

Opening session speaker Klaus Meissner, president of the Mobile Cranes product group at FEM, said the progress made to date was very valuable, but that most of the developers were so far missing from the discussions and he called on them to get involved.

“They are the ultimate paymasters and obviously have a huge influence over how a project is planned and delivered, and the type of equipment that is chosen,” Meissner said.

“They set the agenda and that has a massive impact on safety. Being more involved with their expert crane and transport suppliers would benefit all of us, improving both efficiency and safety onsite,” Meissner continued.

“We are making great progress, but we could achieve much more – and more quickly – if the utilities and developers were fully engaged with us in this process.”

The call was backed up by Ton Klijn, ESTA director, who also stressed the importance of raising training standards as projects became larger and more complicated.

In an attempt to address this issue ESTA is launching the European Crane Operator Licence (ECOL) project, with first ECOL pilot scheme is due to get underway on 19 March. “The more we can involve not just the turbine manufacturers but also their clients - the developers and utilities firms - the more successful we will all be in building a safer and more productive industry,” Klijn said.

“As for improving the industry’s skills base, we are calling on all those involved in the wind industry to support ECOL to show they are serious about raising the standards of crane operators throughout Europe,” continued Klijn.

Safety concerns have been growing with the development of new, bigger turbines with greater hub heights, downward pressure on costs along the supply chain and the increasing use of hard-to-access sites with difficult ground conditions. 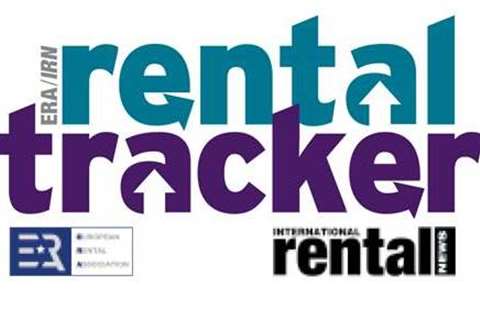 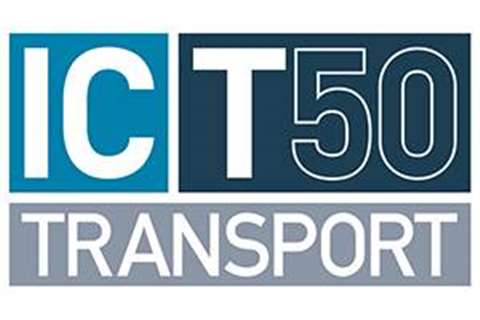