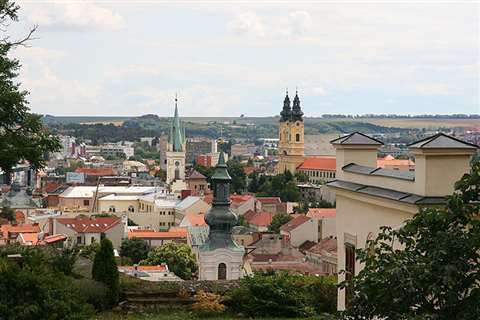 The Slovak government has approved plans to invest €3 billion in the Upper Nitra region of west Slovakia, in order to transition it away from coal mining for electricity production.

The investment will be made as part of the Transformation Action Plan of Coal Region Upper Nitra, which was compiled by a consulting firm for the office of the Slovak deputy prime minister and was based on the input of the local community.

The money will be used to help local residents and businesses transition as coal mining activities in the region come to an end. Improvements in infrastructure, the retraining of skilled workers, business support and tourism are all included the Transformation Action Plan.

Bankwatch Network, an environmental and human rights groups network in Europe that monitors public finance institutions around the world, said the approval of the Action Plan was a “true victory for local communities in Upper Nitra.”

Lenka Ilcikova, Bankwatch and CEPA-Friends of the Earth Just Transition campaigner, said, “The Action Plan places the public interest in protecting the environment above the private interest in extracting coal reserves – which is a major breakthrough.”

The Slovak government, which is in support of the EU’s 2050 carbon neutrality goal, agreed to end coal mining by 2023. Around 200 investment projects in the Upper Nitra region will benefit from the plan.