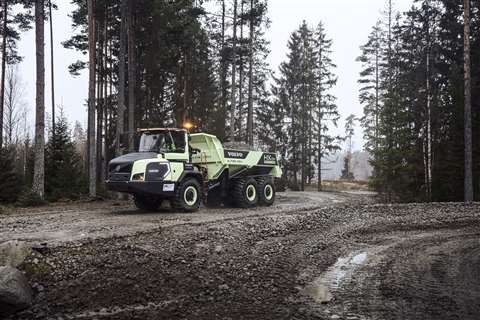 The company says that the results of the project will provide important insights into the possibilities provided by hydrogen and fuel cells.

The Swedish-based company has one of the largest ranges of electric construction equipment in the industry, but it also exploring other alternative power options, such as hydrogen.

Carolina Diez Ferrer, head of advanced engineering programs at Volvo CE, said, “While an early prototype, this innovation will give valuable insights into the opportunities of hydrogen in the energy transformation alongside battery-electric solutions.

“We believe that by exploring multiple technologies and working in partnership we can create the best path forward to decarbonize the construction industry.”

The Volvo HX04 is charged with 12kg hydrogen in approximately seven and a half minutes, enabling it to operate for approximately four hours.

The Volvo HX04 is the result of a research project running between 2018 and 2022, with funding from FFI, a national collaboration between the Swedish Innovation Agency VINNOVA, Swedish Energy Agency, and Swedish Transport Administration, to support sustainable vehicle strategic research, innovation and development.

Partners include Volvo CE, RISE Research Institutes of Sweden, who provided specialist competence on driveline development and safety, and PowerCell Sweden, a developer of fuel cell-based hydrogen-electric power solutions. Engineers at the Technology Center in Eskilstuna, Sweden, have contributed with software development and knowledge gathered through its fuel cell test lab.

The Volvo HX04 is not commercially available – Volvo say they expect the commercialisation of hydrogen-powered machines during the second half of this decade. 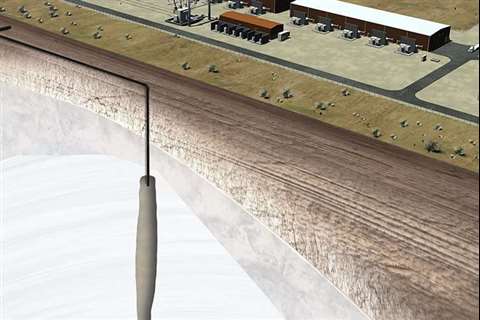 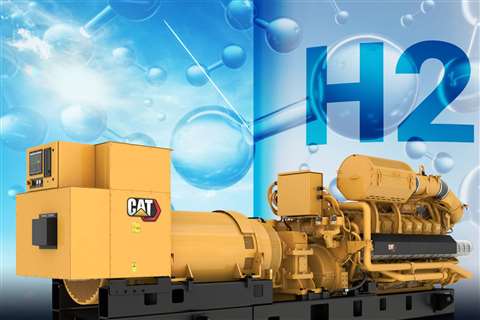 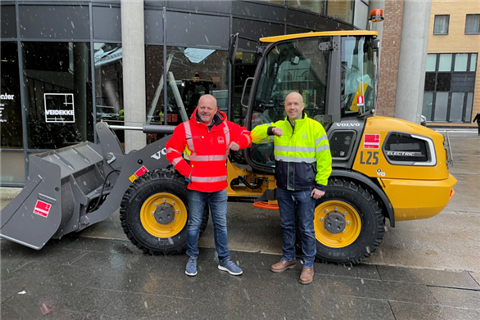