United Kingdom-based metal and waste recycling specialist, Ward, has completed an upgrade at its metal processing facility in the English midlands with the installation of a new Metso pre-shredder. 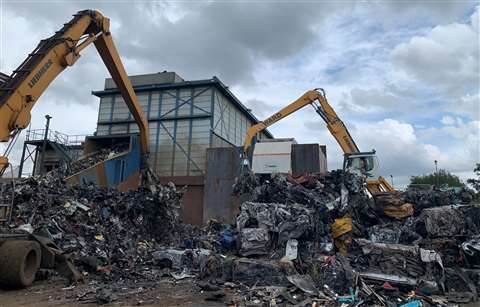 The new EtaRIP 250 pre-shredder was purchased last year from Metso and is now fully operational, following significant groundworks and infrastructure improvements at a cost of over £1.5 million (US$1.9 million).

Donald Ward, operations director at Ward said: “Our metal recycling business has seen a big increase in demand in the past couple of years, particularly with exports from our deep-sea dock at Immingham on the east coast of England, which meant we needed to invest in processing the increased tonnage more quickly and efficiently.

“With the new pre-shredder, we are now pre-processing vehicles before they go into the main shredder. This minimises risk from any explosions from gas bottles hidden in vehicles, as well as preventing damage to our core machinery, reducing downtime and saving energy.”

The company also says that even though the new kit is working in addition to the original large metal shredding plant, processing essential waste to keep supply chains running, there has been no real increase in the energy consumption. Ward has also found there are now few energy spikes meaning the pre-shredding equipment is improving the overall energy usage on its Ilkeston site.

As well as the investment in the new pre-shredder and associated groundworks, during 2019 Ward also purchased new Liebherr material handlers and several Sennebogen cranes to process metals, moving them around sites and feeding the specialised machine. Ward is now able, across two sites, to process and recycle close to half a million tonnes of ferrous and non-ferrous scrap metal of all grades for sale within the UK and to export overseas, per year. 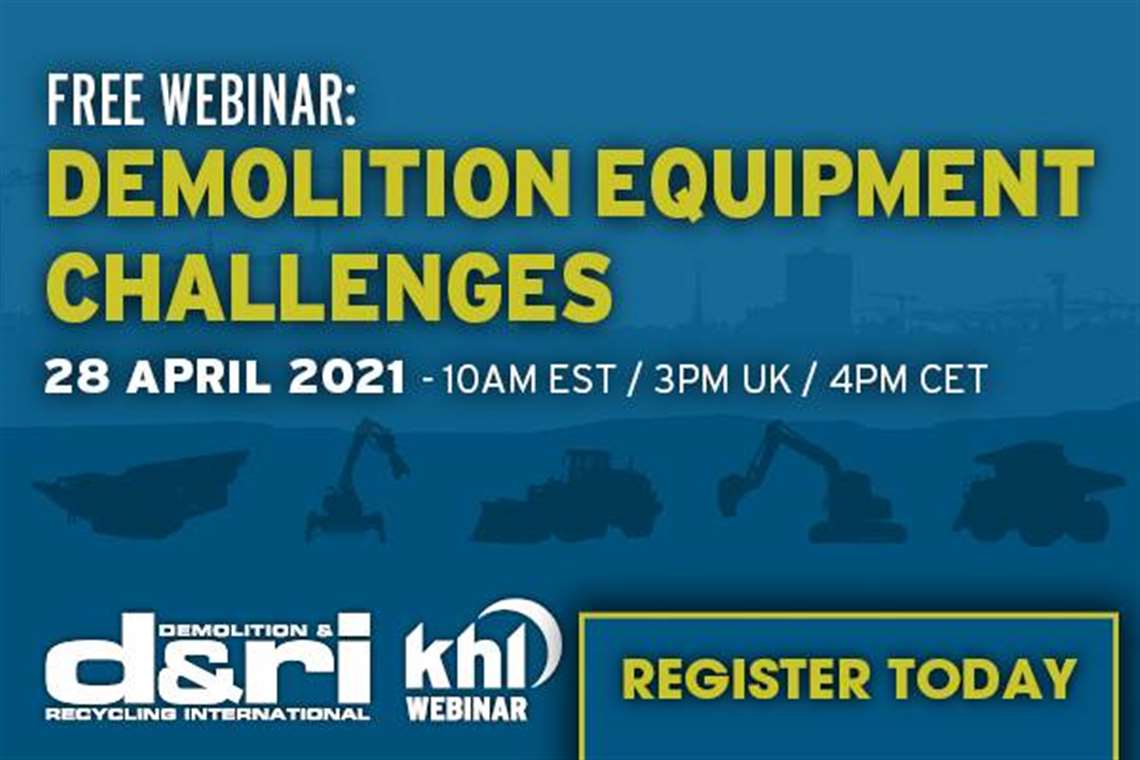