US rental software provider Wynne Systems will launch a new product this year, focusing on maintenance priority, the company told IRN at The Rental Show. 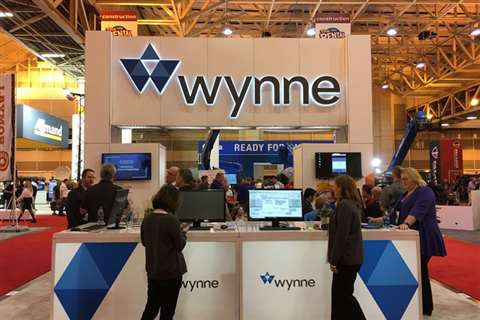 The product, named ServiceLink, is currently in production stage and will be launched by the end of the year.

The company said the product would outline maintenance tasks for each machine in a rental fleet, in order of their priority. Robert Gray of Wynne told IRN that it would significantly increase productivity for rental companies and ensure they can get products back out to rent faster.

Gray said, “An example is that we could make a six-day task become five. The amount of money a rental company can earn from these leaner systems could be outstanding. We’re excited about the product, though it’s still being developed at the moment and won’t be available until the end of the year.”

Wynne said ServiceLink was a new concept for the company, and hoped it would be well-received by the industry.

The company recently launched MobileLink, and Gray said the product had been a success so far.