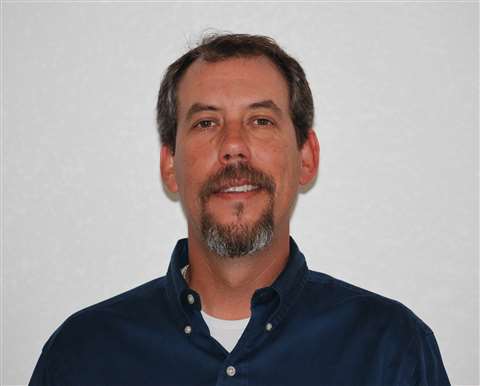 Mike Ferguson, an equipment rental industry veteran who has worked in sales and management for two decades, has joined Acme Lift Co. as its regional manager for the Gulf Coast and central regions of the United States.

Acme is a wholesale access rental company based in Mesa, Arizona.

"We are fortunate that someone of Mike's caliber has joined Acme Lift to help us bolster our re-rental customer service in the Gulf Coast and central regions with his personal attention and a 24/7 work ethic," said Steve Nadelman, president and chief operating officer of Acme Lift. "Mike has worked extensively in states throughout both regions, earning an outstanding reputation for working closely with customers to quickly solve their rental challenges."

Ferguson will be based in Dallas.

"Acme Lift is renowned for its incomparable customer service," Ferguson said. "I'm thrilled to join the Acme Lift team and have the opportunity to expand the company's product offerings as well as personally serve and grow its customer base."

Ferguson started his rental industry career in 1992 at Prime Equipment in Garland, TX, and then moved three years later to Horizon High Reach in Irving, TX where he worked as an outside sales representative until 1998. He joined Mango Equipment in Irving that year as an outside sales representative, covering Texas, Oklahoma, New Mexico, Arkansas and Louisiana.

When Mango Equipment was acquired by United Rentals in 1999, Ferguson stayed aboard for the next dozen years and held several branch management jobs before being promoted to manager of new business development, working to start branches across the Gulf Coast and the Midwest.