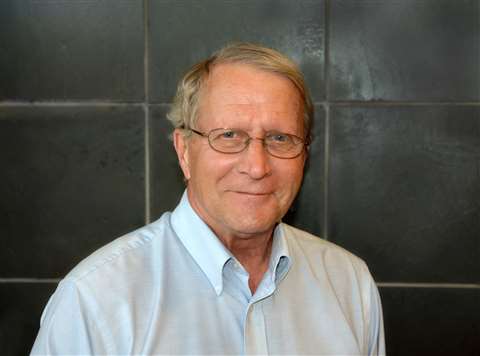 Newly appointed fleet manager Greg Richards will handle the purchasing and selling of Acme Lift’s machines, and will be responsible for their analysis and care while they are in the company’s fleet. He has more than 30 years’ experience in inventory control, sales, supervision, operations, and marketing and purchasing.

Chelsea Myrick, Acme’s new rental coordinator, will work with Acme Lift’s rental team and customers in putting the company’s fleet on rent. She has been in and around the rental business most of her life.

“Greg and Chelsea bring a wealth of talent and experience to the Acme team,” said Mike Crouch, Acme Lift president and chief operating officer. “This will bring a higher level of attention to detail that our customers demand. I’m thrilled that they have decided to join us.”

Before joining Acme Lift, Richards had been corporate parts control inventory manager at Kirby-Smith Machinery Inc. in Oklahoma City since 2011.

Richards previously worked at Empire Southwest in Arizona, starting in parts counter sales in Mesa 1986, then working as a product support sales representative in Tucson from 1988 to 1990.

Myrick came to Acme Lift from BlueLine Rental, formerly Volvo Rents, where she worked from 2012 to 2014. She was a branch manager in the Denver metro area and a sales coordinator in Bakersfield, CA.