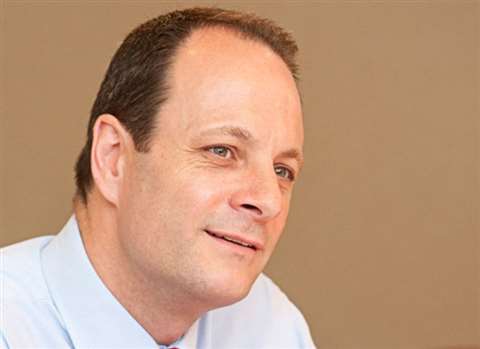 There was growth in revenues across all four of the company’s divisions – Property, Residential, Construction and Services. Among the more striking increases was a +35% increase in the number of residential units delivered, to 2,130 homes and a +42% increase in underlying profit at the Property division.

Kier completed its acquisition of UK-based construction company Mouchel in June this year. The deal is expected to add more than UK£ 600 million (€ 820 million) to Kier’s revenues and give the company a stronger position in the UK road building and maintenance sector.