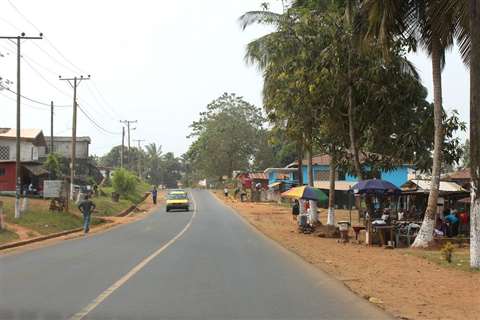 The Infrastructure Consortium for Africa (ICA) stressed the importance of increasing infrastructure investment across the continent in its recent Infrastructure Financing Trends in Africa 2016 report.

Spending commitments from the public sector have remained quite consistent over the past few years, averaging US$12.6 billion per annum, and they in fact increased 6% from the 2015 figure of $12.6 billion to $13.4 billion in 2016.

Considering the direct effect that the quantity and quality of infrastructure has on job creation, economic growth and poverty reduction, it was hoped that recent developments such as Ghana’s new PPP (public-private partnership) Bill would help to encourage more investment from the private sector.