Aggreko said it has signed contract revisions for its work on the Tokyo Olympics this year with the project now expected to bring in revenues of around US$315 million, up from the previously announced $250 million.

Aggreko generators used at the World Cup in South Africa.

The new contract with the Tokyo Organising Committee of the Olympic and Paralympic Games reflects changes to the scope of work and the impact of the delay of the Games from last year’s scsheduled date.

Aggreko had initially valued the contract at $200 million, and last March increased that estimate to $250 million.

The power rental company said preparation work for the Games continued to progress well and that it was confident of delivering to the revised schedule. 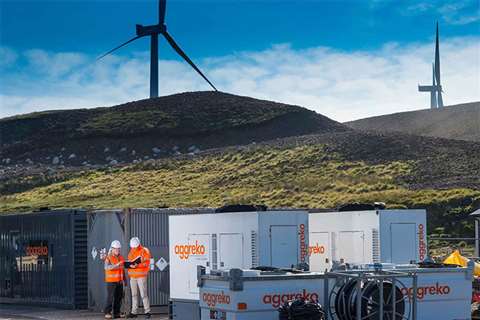