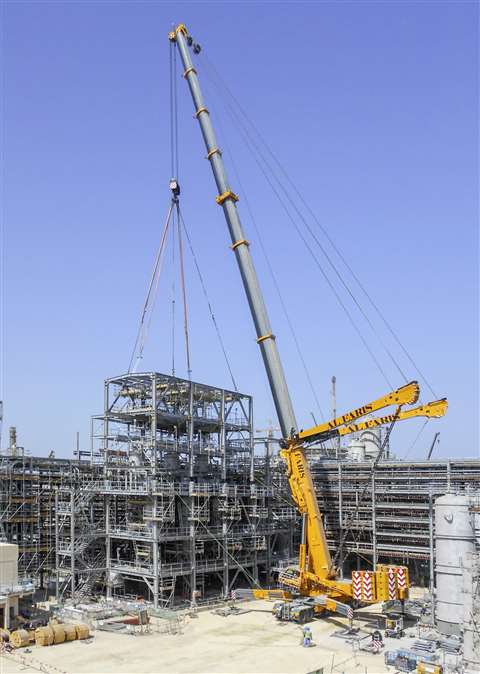 The total order has a value of around €18 million (US$ 22 million), said Liebherr.

Al Faris is one of Liebherr’s largest customers with around 400 of the manufacturer’s cranes in its fleet. Liebherr says the latest order marks Al Faris’s 25th anniversary.