Asia to see growth in megacities 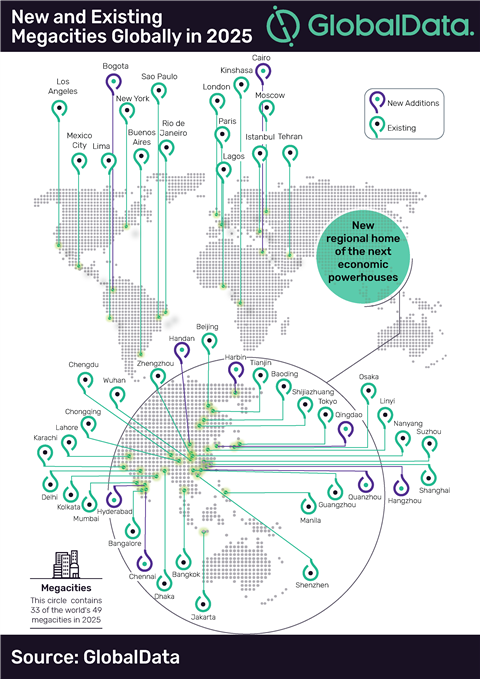 Strong economic growth and urbanisation will lead to an increase in the number of megacities located in Asia, according to information provided by GlobalData.

A megacity is defined as a city with a population in excess of ten million people.

Of the nine cities that are projected to become megacities between 2018 and 2025, five will be from China (Handan, Hangzhou, Harbin, Qingdao and Quanzhou), two from India (Chennai and Hyderabad) and one each from Egypt (Cairo) and Colombia (Bogota). 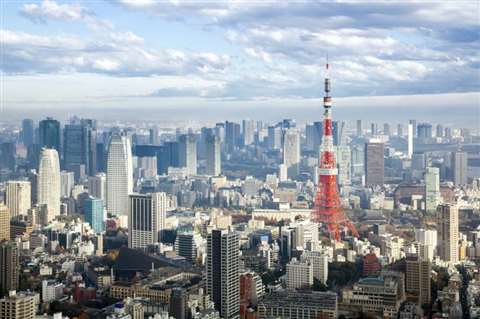 Tokyo is a megacity

Asian megacities are expected to contribute 9.4% to global Gross Domestic Product (GDP) and 6.6% to the total world population in 2025.

Tarun Bisht, economic research analyst at GlobalData, said, “Though Asian megacities dominate the list of megacities they are far behind their counterparts from the developed world in terms of per capita income, employment generation and living standards.