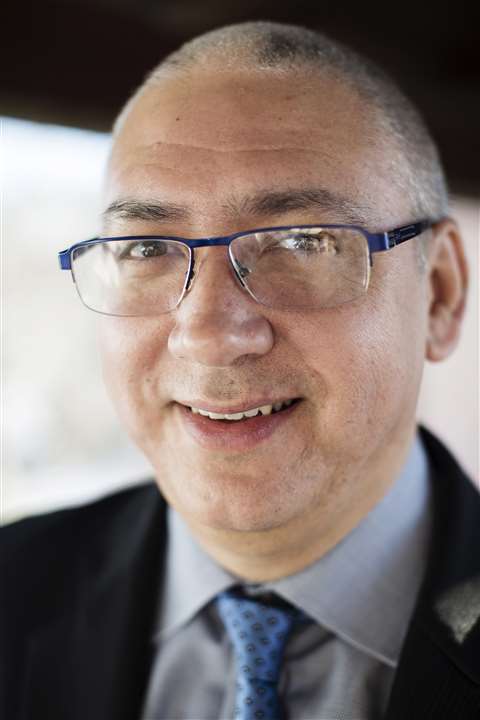 Swedish manufacturer Atlas Copco has appointed Vagner Rego as president of its compressor technique business, replacing Nico Delvaux, who will leave the company.

Mr Rego – who will begin his role on 1 August – will also join the group management team. He is currently president for the service division within the compressor technique business.

The Brazilian has a degree in mechanical engineering from Mackenzie University and an MBA from Ibmec Business School, both located in Brazil.