Bam and NCC for Swedish tunnel 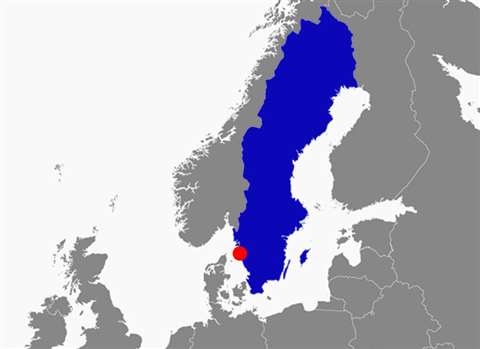 Wayss & Freytag Ingenieurbau – the German tunnelling specialist which is part of the Dutch BAM group – and Swedish based NCC have been chosen by the Swedish Transport Administration (Trafikverket) in a joint venture to build the 3.2km Korsvägen phase of the West Link tunnel project in Gothenburg, Sweden.

The contract value is approximately €385 million, and Wayss & Freytag has a 40% share in the joint venture. Construction is planned to start in the spring and the project is expected to run until 2026.

The West Link (Västlänken) is an 8km double track railway, including a 6km railway tunnel underneath the city of Gothenburg. The tunnel will connect commuter rail services to routes that pass through the city, and will mean three new underground stations in Gothenburg.