The first stage of the Tarcin to Konjic highway will lead from Tarcin to the entrance of the Ivan Tunnel; a distance of 4.9km

A contract for the construction of a motorway between Tarcin and Konjic in Bosnia and Herzegovina has reportedly been finalised and signed.

Part of a larger project overall, the first stage of the contract is for the construction of the Tarcin - Ivan sub-section, a distance of 4.9km, leading to the entrance to the Ivan tunnel.

The total value of funds to be allocated to this section is €77.9 million including tax.

The estimated construction period for the subsection Tarcin – Ivan, LOT 1, which leads to the Ivan tunnel entrance is around 20 months.

The contract was reportedly signed at the headquarters of the Public Enterprise Motorway of the Federation of Bosnia and Herzegovina in Mostar on 24 August. 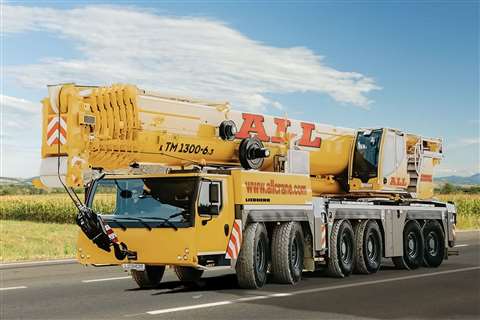 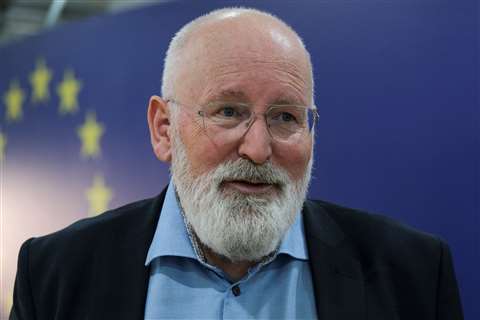