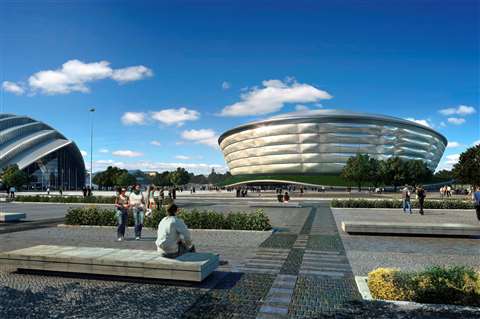 Bovis Lend Lease has won the contract to build the Scottish National Arena, one of the key venues for the 2014 Commonwealth Games. The Scottish Exhibition and Conference Centre said the total cost of

The Scottish Exhibition & Conference Centre (SECC) has awarded Bovis Lend Lease the contract to build the Scottish National Arena, one of the key venues for the 2014 Commonwealth Games.

The value of Bovis Lend Lease's contract was undisclosed, but the SECC said the total cost of the project to build the 12000 seat arena and surrounding infrastructure was £ 112 million.

Construction on the arena, which will be situated on the SECC campus alongside the River Clyde in Glasgow, is planned to begin in February this year. The project is expected to be completed by 2013.

Bovis Lend Lease - a wholly-owned subsidiary of Australian contractor Lend Lease - previously worked on the SECC building and the Clyde Auditorium in Glasgow.