Brazilian equipment market worth US$ 4.7 annually 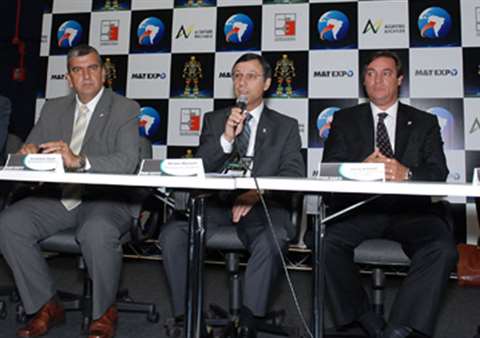 Brazil´s construction equipment sector is worth BRL 10 billion (US$ 4.7 billion) annually, according to the latest research by Sobratema, the Brazilian Association for Technology in Equipment and Maintenance.

"Previously the trend was for mid to large excavators and wheeled loaders, with manufacturers importing mini machines into Brazil," said Mr Mamede. "But now all major manufacturers have production facilities here in Brazil."

Research by Sobratema, added Mr Mamede, also shows that on- and off-highway trucks account for 25% of all construction equipment sold annually in the country.