KHL has announced that Julian Buckley has been named editor of Diesel Progress International. He succeeds Ian Cameron, who is semi-retiring after more than 18 years in the position. 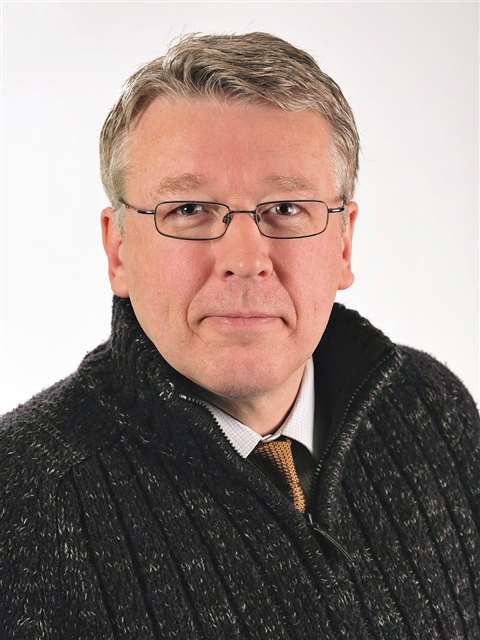 Buckley is an experienced trade journalist, contributing to or managing a range of magazines and websites, including Automotive Manufacturing Solutions, Automotive Engineer and Motor Trader. He was also a principal analyst at IHS Markit, where he was responsible for researching and writing extensive reports covering the worldwide business operations of major global automotive manufacturers.

“I’m really looking forward to taking over from Ian at the helm of Diesel Progress International,” said Buckley. “Component suppliers and engine manufacturers are under increasing pressure to deliver improving efficiencies across commercial and off-road machinery, to reduce both operating costs and the environmental impact. I’m excited to cover many of these cutting-edge technologies in upcoming issues of DPI.”

A native of Liverpool, England, he moved with his family to Pittsburgh, Pennsylvania in his early teens. Having received a BA in Journalism from Temple University in Philadelphia, he returned to the UK in the 1990s and now lives in southwest London. His email address is julian.buckley@khl.com.

“We’re very pleased to have Julian join us as editor of Diesel Progress International,” said Mike Brezonick, vice president of Editorial for KHL’s Power group. “His background in covering the OEM side of the automotive business gives him excellent perspective on the heavy-duty industries DPI covers.

“We also thank Ian Cameron for his years of service and wish him the best in the future.”