The California High-Speed Rail Authority (CHSRA) has released its Draft 2020 Business Plan, increasing its overall cost estimate for the rail line between Los Angeles and San Francisco by US$1.3 billion, bring the total cost of the project to US$80.3 billion. 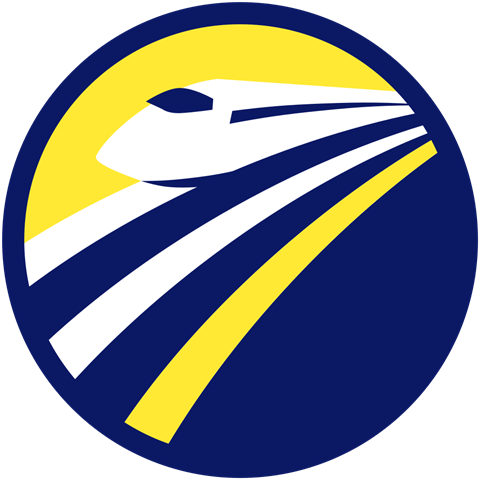 Although it is making progress and putting Californians to work on the bullet train construction, future funding remains uncertain, according to industry reports.

The bullet train has seen costs rise since it was first approved in 2008 and the length of the network has been scaled back.

The cost increases on the project are related to another schedule delay for service between Silicon Valley and the 119 mile (191km) Central Valley portion of the project between the cities of Merced and Bakersfield, according to CHSRA. The new draft assumes completion of the full line sometime in 2033.

It remains to be seen whether or not the Central Valley portion of the project will meet the Federal Railroad Administration’s milestone requirements in order to keep a US$929 million grant. This was the segment to which California Gov. Gavin Newsom committed soon after taking office, leaving the remainder of the plan undetermined.

The FRA said the CHSRA has not shown that it will be able to meet the line’s December 31, 2022, performance deadlines. The authority is in litigation with the FRA over that decision. The administration has also threatened to claw back US$2.5 billion of Obama-era funding.

Brian Kelly, the project’s chief executive, is reported to have said the increase in the projected baseline cost is smaller than previous jumps and within the ranges of recent previous estimates.

The 2016 business plan estimated the project would cost US$64 billion. The authority raised that to US$77 billion in the 2018 business plan and added US$2 billion to the estimate just last year.

The new plan continues to project that the entire Los Angeles-to-San Francisco route will be running by 2033 — a quarter-century after California voters first approved it — “assuming funding is available when needed.”

The draft business plan, which is released every two years, projects that managers can meet the more urgent federal deadline in two years, according to the Los Angeles Times.

By then the state must have 119 miles (191km) completed, with track on the ground. It must also have environmental clearance for all 520 miles (836km) to meet its deadline to use $3.5 billion that the state won under the Obama administration to build an initial segment of track in the Central Valley.

“We are on track to do that. It’s going to be hard, no question about that,” said authority spokeswoman Melissa Figueroa. “But we have plans in place and everyone is focused on getting that done.”

The CHSRA is taking comments on the 2020 business plan and must deliver the final version to California lawmakers by May.

9 carbon reduction targets from equipment rental firms
As the race for the construction industry to reach Net Zero heats up, we take a look at the latest pledges from the rental sector to meet their targets…
Loading...
Latest News