When heavy rains caused massive mudslides and other storm damage in southern Brazil in November, and in Belo Horizonte at the end of December 2008, Case delivered a Case CX220 hydraulic excavator, a Case 845 motor grader, a Case 521D wheel loader and a Case 410 skid steer loader to the affected areas.

The value of the donated equipment, along with transportation, insurance and training of operators, was more than US$ 100000.

The machines were used to clear out access roads and remove mudslides. This opened access for relief workers to the city of Blumenau, one of the most affected cities.

The disaster caused more than 100 deaths and left thousands of people homeless.

This effort marked the fourth project undertaken in the past 12 months for Case Multiação, a program of sustainable social action supported by Case in Brazil.

Other projects included the Fonte Viva Project, which removed crippling amounts of silt from a stretch of the São Francisco River, and a partnership with the municipal government of Sorocaba to build an area for leisure activities that will benefit 22000 people. 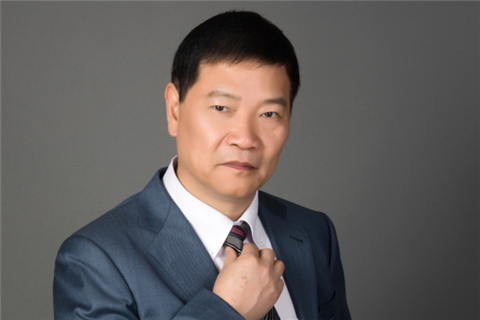