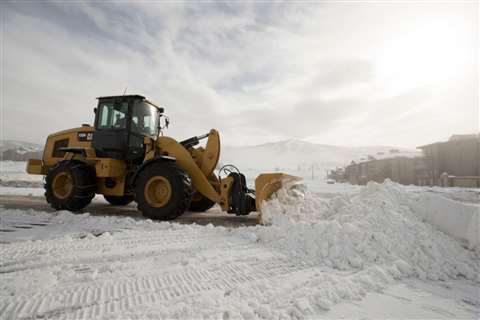 Equipment manufacturer Caterpillar has made visibility, comfort and performance enhancements to its line of small wheeled loaders (SWL).

The company said it had integrated features from its large wheeled loaders into the 926M, 930M and 938M models, and described the 930M as resetting the benchmark in SWL performance and refinement. 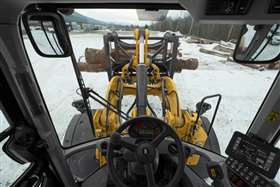 Along with the 930M, the new SWL models now include Cat’s Fusion Quick Coupler, which is said to provide up to 85% increased attachment visibility during material handling applications. 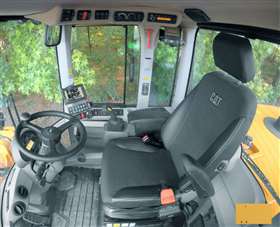 An adjustable material handling arm has also been added to the line, for simple adjustments and easy transport with a general-purpose bucket. 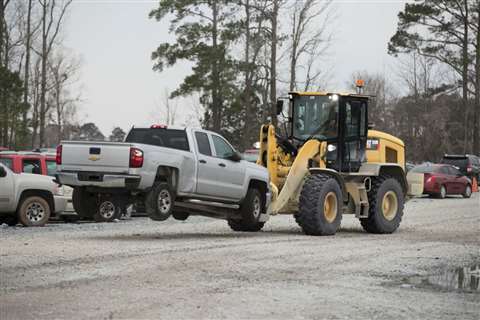