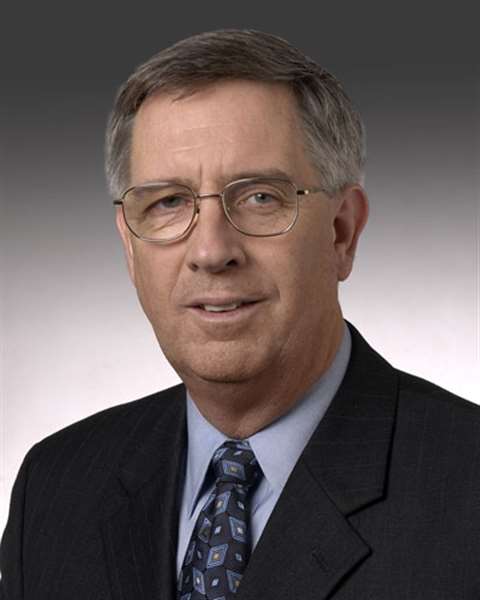 Chairman & CEO Jim Owens said, "These results demonstrate significant reduction in our cost structure as a result of swift deployment of the economic trough strategy we introduced in 2005.

"By taking aggressive and decisive actions now, we're positioning the company not only for success in the short-term, but to be even more competitive in the long-term when the global economy recovers. We were also pleased with the improvement in price realisation during the quarter. It's a testament to the value customers place on our products."

"A great deal of uncertainty exists in the global economy, making it extremely difficult to know how our customers will respond during the remainder of 2009," said Mr Owens. "We will take action to keep Caterpillar lean, while at the same time making strategic product and operational investments to position Caterpillar for long-term success when the economy does recover."

Caterpillar expects to be profitable over the course of 2009 as a whole, even when redundancy costs are included.