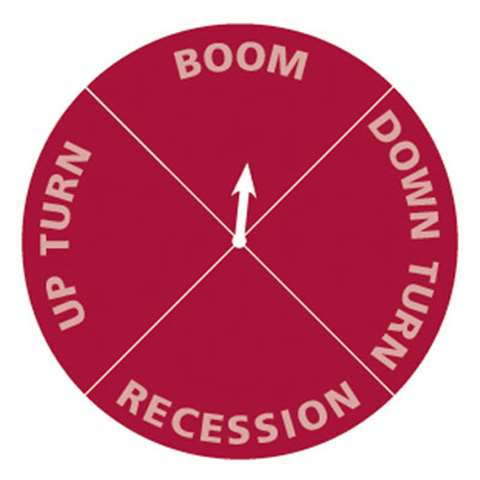 As is often the case in the summer, the CE Barometer took something of a dip in July, with a fall in month-on-month activity. Unlike the previous four months when this measure of confidence had been well above the +25% mark, July saw a balance of just +19,8% of respondents saying they were busier than the previous month.

Although this kind of drop-off is common over the summer holiday season, there was also a fall in sentiment about the future outlook. This measure of confidence fell from +38,0% to just +15,8% from June to July. In fact this figure was the lowest since April 2009.

It would be premature to make a judgement based on just one month's data, but the sudden slump in future prospects could be a cause for concern that the recovery is not as robust as previously thought.

However, there is no doubt that the industry is in better shape than a year ago. Asked about activity levels compared to July 2009, a balance of +26% of respondents said they were busier. This is by far the highest this measure of confidence has been in the current economic cycle.

CE would like to thank all those that took part in the July survey. It was completed by more than 300 construction professionals in 30 countries around the region.