Changes at the top 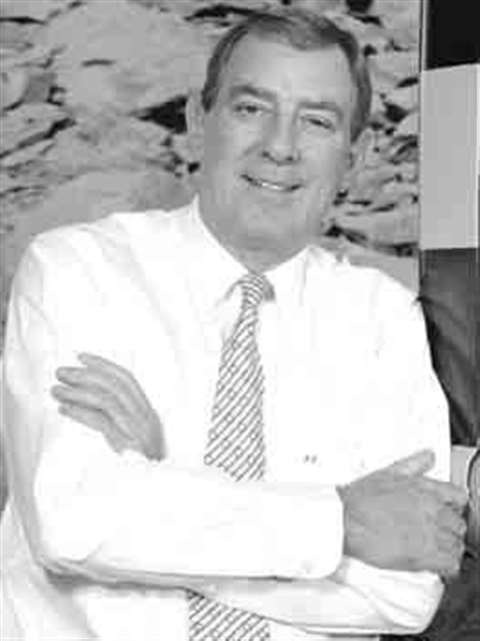 Commenting on his decision to hand over day-to-day running of the company, Sir Anthony said, “This change in responsibilities is recognition of the excellent job John Patterson has done in leading the team that has taken the company to where it is today. It also better reflects changes in the internal management structure with the formation of a new Group Executive. However, I will still continue to be actively involved in the business on a day-today basis.”

John Patterson joined JCB as a service engineer in 1971. He went on to hold senior positions both in the UK and overseas, becoming Chief Executive of J. C. Bamford Excavators in January 1998.